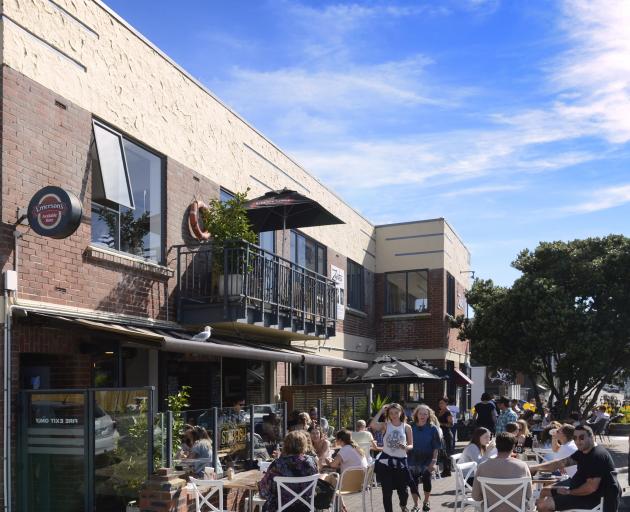 Many locals and tourists visited the cafes at St Clair Beach during March’s balmy weather, keeping suppliers busy.
The Otago-Southland manufacturing sector has notched up its first month of expansion for 2018, just edging out its three regional counterparts with the country’s highest score for March.

Otago-Southland’s large 9.9 February gain to 55.9 points went against the national results, which reflected some easing and contraction, down 1.1 points to 52.2 for the month.Points in the BNZ-BusinessNZ manufacturing survey above 50 reflect expansion, and below, contraction.

"It’s encouraging to see the manufacturing index return to expansion in our region for the first time this year," she  said. 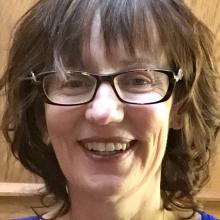 Virginia Nicholls
The regional breakdown in categories were all in expansion, with employment levels, production levels and stocks of finished products all sitting at 60.7, while new orders and deliveries of raw materials  were on 50.

BNZ senior economist Craig Ebert said the national 1.1 point decline to 52.2 from February was the second consecutive decrease in overall expansion levels for 2018.

He said the "weak spot" nationally in March was its production index, which had a seasonally adjusted outcome of 50.8 points, which was "close to stalling".

He noted the flat patch in output was also reflected in the message from manufacturers in the latest NZIER quarterly survey of business opinion.

Mrs Nicholls said in the Southern region, the construction sector was beginning to return to full capacity, following a slow start to the year.

"Some are transitioning to other significant contracts. There is also an increase in associated inquiries, which is positive," she said.

Metal product manufacturers were experiencing steady sales, while suppliers to cafes and restaurants were busy, stocking up for Easter, and to accommodate the extra tourists visited across the region, Mrs Nicholls said.

BusinessNZ’s executive director for manufacturing, Catherine Beard,  said the manufacturing story of 2018 continued — it was still showing expansion, but at a different, lower, level to 2017.

"Those who provided negative comments typically noted a lack of finding the right staff, reduced orders — both domestically and offshore — and general uncertainty in the market."