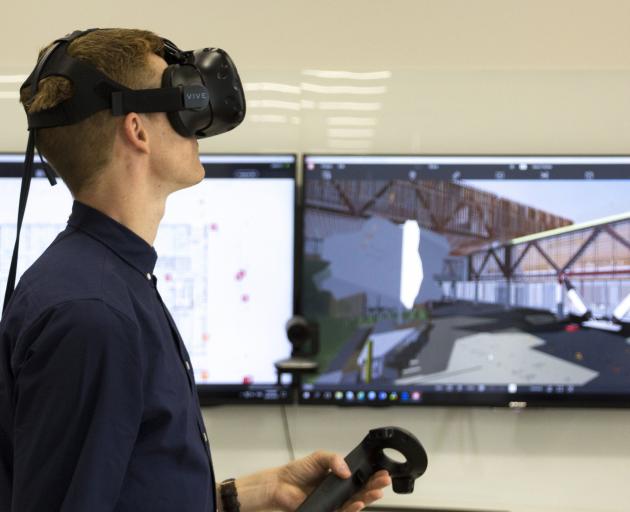 An architect uses the 3-D building information modelling technology. PHOTO: WARREN AND MAHONEY
A Dunedin office construction project will be used for a trial aimed at lowering the number of workplace accidents in the building industry. 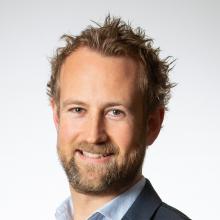 Brad Sara
The new ACC office build, set to get under way next year, will use new 3-D computer technology and building information modelling (BIM) to assess and mitigate safety risks.

The modelling system traditionally uses computer files to hold structural information about a building but health and safety information will be added for the trial.

The construction of the new 8000sqm office was a joint venture with Ngai Tahu Property and ACC in the former Dowling St car park.

The trial, called BIMSafe NZ, is a $1.7million, three-year partnership between Canterbury Safety Charter and the Building Innovation Partnership at the University of Canterbury, funded by ACC’s workplace injury prevention grants and the Ministry of Business, Innovation and Employment.

The construction and building industry made up about 16% of all ACC claims at a cost of $158million and that needed to change, he said.

The technology would highlight a hazard, such as falling from height, and show people where the risk was.

‘‘People will be more informed by this especially when you can visualise it,’’ Mr Sara said.

He believed adding the health and safety aspect to the modelling system had not been done before.

The trial would be used a case study and provide feedback on its effectiveness, Mr Sara said.

The ACC build is expected to start in March and be completed by early 2024.