Dunedin man Gary Magee has changed the way he earns a crust.

Mr Magee, of Musselburgh, said he had been working for Fisher & Paykel for nearly four decades when he saw a "for sale" sign in the window of a pie shop in Crawford St.

He had never intended to buy a business but he needed a change from writing technical information on how to fix appliances. 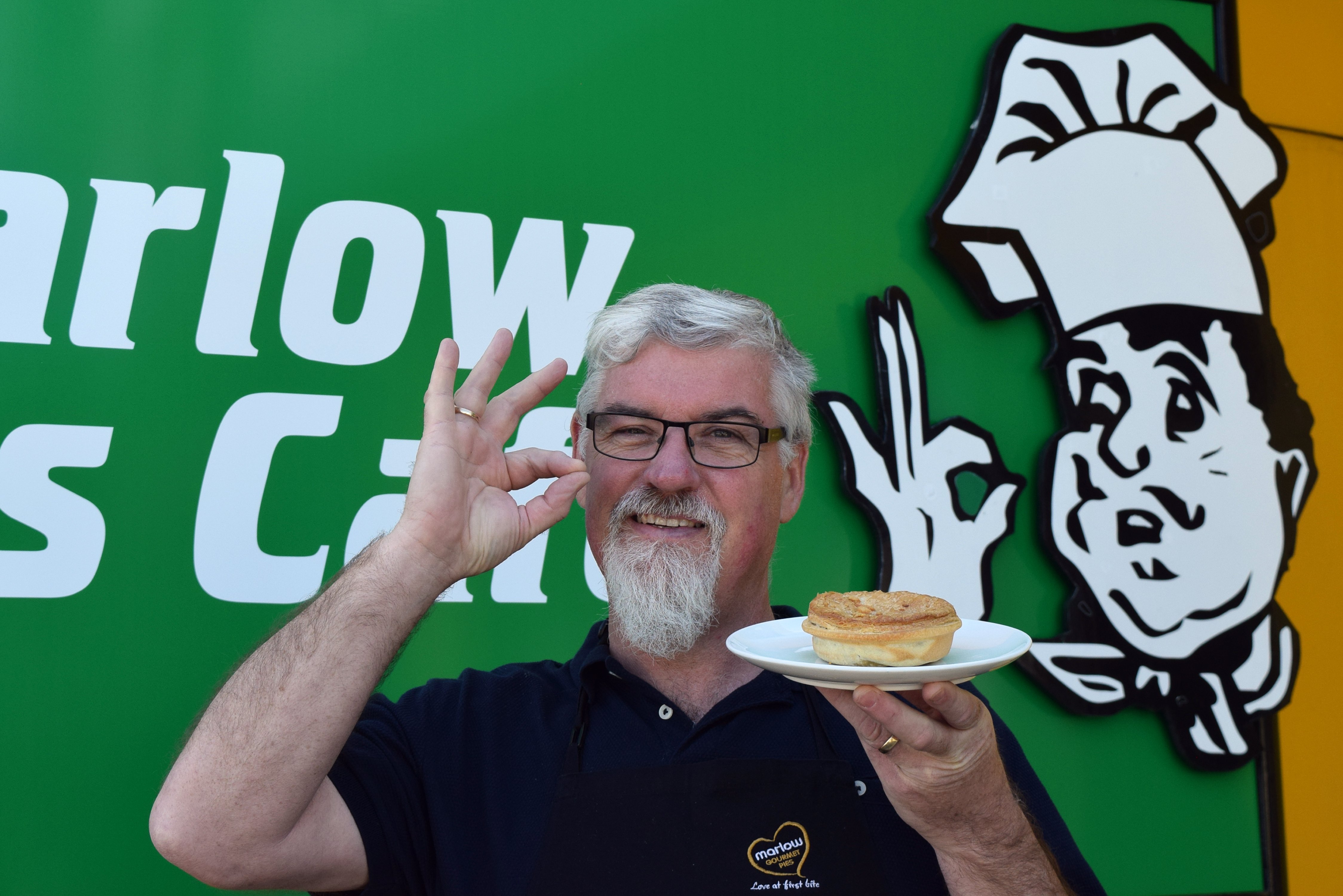 "I needed something else. I’ve been doing appliances for 37 years — then this came up and I thought ‘you know what, that wouldn’t be a bad change’ and I thought I’d have a go."

He bought the eatery Marlow Pies Cafe and has been running it since the start of last month.

"I’m really enjoying it - you get to meet a whole lot of people and you get to have a chat and a bit of banter - it’s fun."

He had no formal cooking experience except for at home and when he helped his father run his restaurant.

He had followed in the footsteps of his late father, John, who changed career from a motor mechanic to a restaurant owner after he bought The Pan Handle in Roxburgh in the 1980s.

The sole Marlow Pies Cafe staff member had been retained and he expected to recruit more as the business grew.

He had signed a three-year lease with his North Island-based landlord and had right of renewal for another six years after that.

"I intend to keep it going."

He had invested in a fit out, including new signage, paint and flooring, and had bought an air fryer so he could add hot chips to the menu.

He bought the business from Bernie’s Bakery HQ director Bernie Sugrue, of Timaru.

Mr Sugrue makes Marlow Pies in Timaru and supplies them to Mr Magee.

The other food served in the cafe, such as sandwiches, were made in the cafe.

As the cafe sells only Marlow Pies, Mr Magee decided to retain the business name.

"Everybody knows Marlow Pies — it’s a bit of an institution in Dunedin. Why change something that people know?"

He had no concerns about buying a business and changing careers during a pandemic.

"If you can get through this you’ll pop out the other side stronger than ever."