NZ in demand as destination 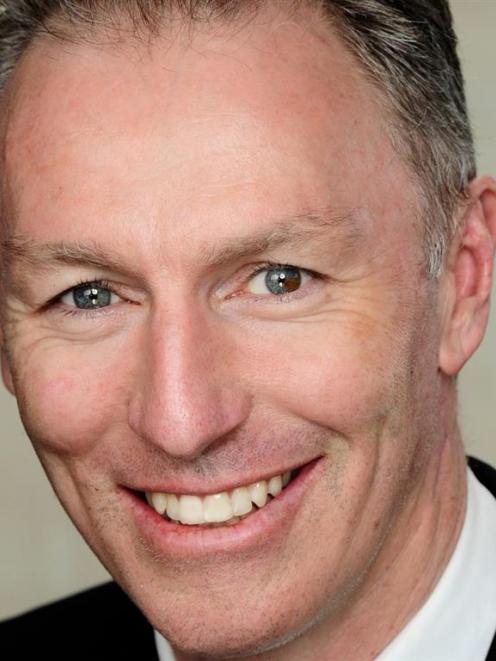 Seasonally-adjusted visitor numbers were also at a record level and that was boosting service exports.

Inbound migration inflows for the month of 10,600 eased slightly from October's record 10,890. But despite November's dip, inflows had increased over the past five months and held above 10,300 compared with an average of 9650 in 2014, he said.

A change in transtasman flows had been a key feature of the migration data over recent years, Mr Tennent-Brown said.

In November, a seasonally-adjusted net gain of 200 migrants from Australia was recorded.

Statistics NZ pointed out November was the eighth month in a row to show a net gain.

Before April 2015, the last net gain in migrants from Australia was in June 1991.

Fewer New Zealand citizens departing for Australia and increased arrivals from Australia had caused the change.

November's migration outflow of 4340 was the lowest monthly outflow since April 2003.

Over the past year, outflows had averaged 4766 per month and were showing no signs of increasing.

On an annual basis, net migration set a record high of 63,659 over the year ending November, including 56,050 working-age migrants.

"That strong inflow will support labour capacity and contain wages. Housing demand and retail spending will also remain supported by the inflows, particularly in Auckland.''

Compared with a year earlier, visitor arrivals were up 11%, with the largest boost coming from China and Australia.

"The last 12 months have delivered our biggest tourism results on record with arrivals and spend both hitting new highs.''

Research showed while many New Zealanders were aware of the tourism industry's value to the economy, not all knew quite how highly it ranked.

International tourism was the country's biggest services export and a strong tourism industry was good news for all of New Zealand.

It meant more jobs, income and economic value for the whole country, he said.

• Annual visitor arrivals were also at a record, up 3.9%

• No sign of slowing in either net migration or visitor numbers