NZ to push for tariff-free trade of Covid essentials 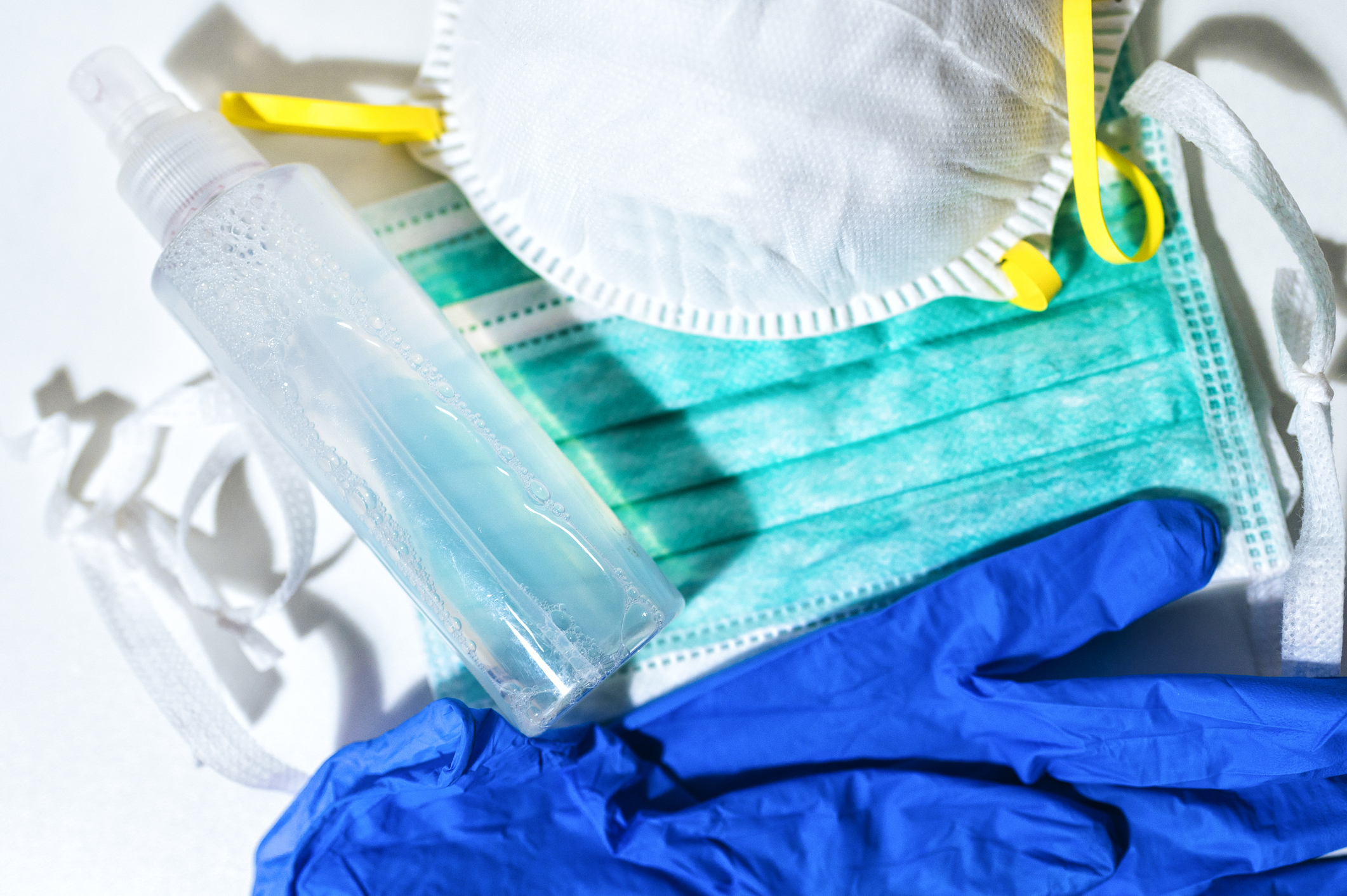 New Zealand proposes making shipments between the 21 APEC members of medicines, medical and surgical equipment, hygiene products an other goods tariff-free and easing other restrictions on their movement across borders. Photo: Getty Images
New Zealand will use its platform as host of an Asia-Pacific trade group in coming months to seek a global approach to coronavirus vaccinations that would eliminate tariffs on goods needed to fight Covid-19.

Amid concerns that smaller nations may be left behind in vaccinating their populations, New Zealand - one of the most successful countries in curbing the pandemic - will make the proposals at the Asia-Pacific Economic Cooperation (APEC) forum, which it will host virtually this year.

"Our message is that to deal with a global pandemic like this we need more global participation," said Vangelis Vitalis, New Zealand's deputy secretary for trade and economy, who chairs the APEC2021 Senior Officials’ Meeting.

"Trade is not going to solve the crisis but trade can help," he told Reuters in an interview.

New Zealand proposes making shipments between the 21 APEC members of medicines, medical and surgical equipment, hygiene products an other goods tariff-free and easing other restrictions on their movement across borders.

The proposal would have to agreed on in the next couple of weeks to get approved at the APEC trade ministers' meeting in May, Vitalis said.

Some APEC nations committed last year to keeping Covid-19 supply chains open and removing trade restrictions on essential goods, especially medical supplies. But there has been no firm action since.

Only New Zealand and Singapore took this further, eliminating tariffs on more than 120 products they deemed essential.

"It's worrying that only two small countries have done that," Vitalis said. New Zealand wants a ministerial statement listing pandemic-essential products and services, he said.

It would also ease the movement of coronavirus vaccines through air and sea ports, which has been a growing concern amid smaller nations like New Zealand who fear larger economies will buy up and control medical supplies.

Despite efforts by the World Health Organisation to ensure smaller nations get their share of vaccines, experts say richer nations have been hoarding vaccines and essential goods, leaving poorer and smaller nations at their mercy for these products.

New Zealand began vaccinating border workers on Saturday, but most of the country's 5 million people are not expected to get inoculated until the second half of the year.

Mutation risks mean a need to avoid "parts of the global population not vaccinated," he said.

Although vaccine tariffs are low, there are significant charges on equipment like syringes, needles and gloves, which may impede the inoculation process.

The consensus-based APEC has struggled to reach agreements in recent years amid then-President Donald Trump's trade war with China. Joe Biden, who succeeded Trump last month, has promised a more multilateral approach but is not expected to rush into trade deals with Beijing.

The trade-dependent host nation "would like to see APEC go broader on trade liberalisation, but we have to be realistic on what is achievable this year," said Alan Bollard, the New Zealand-based former executive director of the APEC Secretariat in Singapore.

"Covid-19 is an immediate concern - addressing it is also a chance to ride over ongoing trade barriers," said Bollard, a former head of New Zealand's central bank.