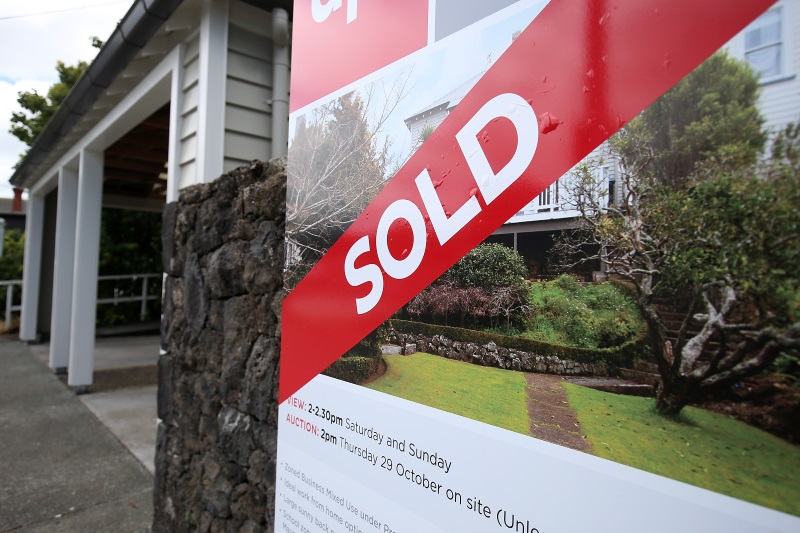 The Labour-led coalition government won the election in September last year with a pledge to clamp down on soaring housing prices and reduce high rates of homelessness, partly by banning foreign buyers.

Foreign ownership has attracted criticism in recent years as New Zealand grapples with a housing crisis that has seen average prices in the main city of Auckland almost double in the past decade and rise more than 60% nationwide.

In its annual assessment of member countries' economies, the IMF said on Wednesday New Zealand's ban was unlikely to help much in making housing more affordable.

"This ban on foreign home ownership could discourage potential foreign direct investment that could help build more houses," the IMF said in a staff report.

Other policies, such as tax incentives and the Government's "KiwiBuild" programme to build new affordable homes, would be enough to address a shortage of housing, it said.

Many directors of the IMF's executive board "encouraged the authorities to reconsider" the ban in a meeting to finalise the consultations, a summary of IMF discussions showed.

"They considered that (the planned ban) would be unlikely to improve housing affordability, while the broad housing policy agenda, if fully implemented, would likely address most of the potential problems" associated with foreign buyers, it said.

In the staff report, the IMF said New Zealand authorities disagreed with its assessment on the view the ban was needed to address inequality and prevent foreign investment driven by "unproductive speculation."

"Given the central role that home ownership plays in New Zealanders' sense of well-being, the government has taken steps to ensure that housing prices will be shaped by domestic market forces," the authorities were quoted as saying in the report.

In a statement released on Wednesday, New Zealand Finance Minister Grant Robertson said the IMF's annual review praised the Government's economic policies. But he conceded that IMF officials held "a range of views" on the foreign ownership ban.

Government data in June showed foreigners bought only about 3% of properties nationwide, but targeted hotspots such as central Auckland where one in five properties were sold to foreigners.

The majority of overseas buyers were from China and neighbouring Australia, according to Statistics New Zealand. Buyers from Australia and Singapore are excluded from the ban.

The Government last month rewrote a proposed law on the ban to relax some regulations on foreign ownership, following concerns the ban could hurt foreign direct investment.

The law needs Parliament's approval to take force but is expected to take effect by the end of the year.