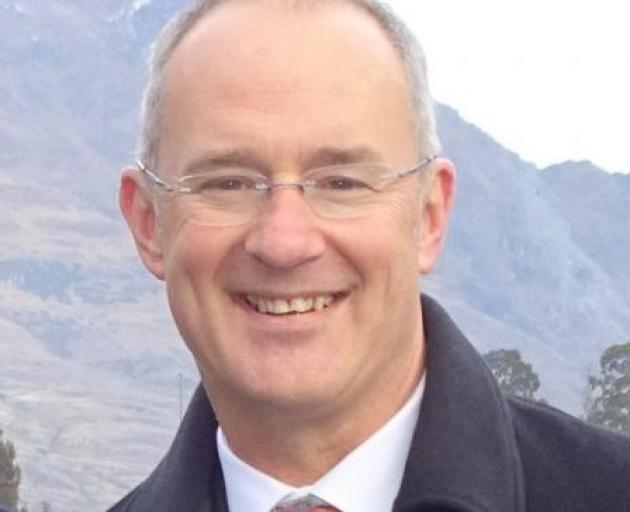 Phil Twyford
You'll be able to earn up to $180,000 as a couple to qualify for one of the Government's new 100,000 KiwiBuild affordable homes, but to get in you'll need to enter a ballot - and be a Kiwi or resident.

Today is a milestone in the Government's ambitious programme to restore affordable home ownership, Twyford said.

"With the first KiwiBuild homes on track to be completed shortly and many more in the pipeline, we are now at a stage where the KiwiBuild Unit can open its doors and invite people in.

"People can check the eligibility criteria and will soon be able to pre-qualify for the first homes currently being constructed and the thousands more that will be built by KiwiBuild in the years ahead," he said.

"All eligible buyers will have an equal chance to own a KiwiBuild home at cost price through a ballot system."

The eligibility criteria for KiwiBuild home buyers are:

• First-home buyers or "second chancers";
• New Zealand citizens, permanent residents or those who ordinarily reside in New Zealand;
• Intend to own, and live in it, for at least three years;
• Income below $120,000 for sole purchasers and $180,000 for couples.

KiwiBuild house buyers will be required to hold their new homes for a minimum three years but exemptions will be allowed in some circumstances, Twyford revealed.

"Life throws curveballs and if they need to sell within three years, they can seek an earlier sale or other alternative arrangements," he said of buyers who had a sudden change of circumstances and could no longer be KiwiBuild owners.

"We know that New Zealanders at and below these incomes are struggling to buy a home, especially in high demand areas such as Auckland and Queenstown," Phil Twyford said.

Research shows that when adjusted for inflation the median priced Auckland home now costs $650,000 more than 25 years ago.

In March 2018 the median house price was $851,250 up from $433,813 in March 2009. In addition to Queenstown and Auckland, other areas which have traditionally had steady house price growth, such as Whangarei, are also experiencing large growth.

These price rises have a particularly big impact on younger New Zealanders, who are struggling to make it into the housing market.

Overall, only a quarter of adults under 40 own their own home, compared to half in 1991.

This week marks the official start of the KiwiBuild programme where homes built under the programme will count towards the Government's official target.

"This is the largest state-backed home building programme in generations."

The $180,000 KiwiBuild household income threshold has been set that high because the programme is "not welfare, but an aspirational middle-class policy," Twyford said.

Asked at today's conference about why the income limit was so high, Twyford explained more.

"We want to make it available to as broad a range as possible of young Kiwi families," he said citing an $81,000 median national household income.

"That's why we're developing a shared equity programme," he said of plans to ease entry via financial arrangements with assistance planned from third parties who will take an equity share in mortgages.

Helen O'Sullivan of apartment developer Ockham criticised the threshold saying there should not be any.

"The idea of KiwiBuild is to move the market. There should be no income criteria limits at all. The reality is we have a constrained market and most of what we build is expensive, over $1m," she said.

Having no income threshold would make the scheme available to more people, she said.