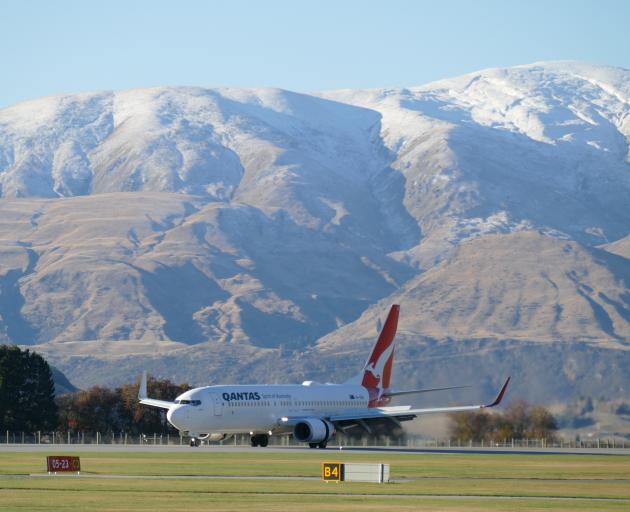 However, pessimists still outnumbered optimists in all regions, including Otago. Confidence remained "down in the dumps" as households throughout the country continued to battle cost-of-living increases, while falling housing prices also weighed on sentiment, senior agri economist Nathan Penny said.

The promise of returning international tourists, on top of the actual return of Auckland-based travellers in greater numbers, were no doubt catalysts for the jump, Mr Penny said.

It was expected there would be further improvements in regional economic confidence as the border fully reopened and tourists gradually made their way back to the region.

In contrast, Southland confidence plunged over the quarter; the 30-point fall was the second-largest nationally, after Auckland. The bank attributed the plunge to the autumn drought hitting the region, with a medium-scale adverse event declared at the end of March.

A lack of processing capacity in the region’s meat processing facilities was likely to have also weighed on sentiment. Looking through those issues, the underlying picture of the region’s agricultural sector remained very healthy and Southlanders’ outlook for their regional economy was expected to improve over the remainder of the year.

Confidence levels in the Auckland area were now the lowest in the country, plus the decline in confidence over the quarter was also the steepest nationwide. The Auckland housing market was at the forefront of the price declines, dropping nearly 10% over the past six months.

Cost-of-living increases were also hitting Aucklanders hard with the squeeze on household budgets ongoing. Those trends were expected to continue over the year, Mr Penny said.

In Canterbury, confidence fell 11 points and, with the region’s housing market holding up better than most, Mr Penny attributed the dip to the ongoing cost-of-living increases.

The Covid-19 Omicron outbreak might have also led to reduced capacity in the region’s manufacturing industry as well as at retail and hospitality businesses.

With Canterbury’s housing market more resilient than much of the rest of the country and the primary sector "firing", it was expected the region’s economy — and therefore household confidence — would outperform other areas over coming quarters.