PledgeMe moving to funding of equities 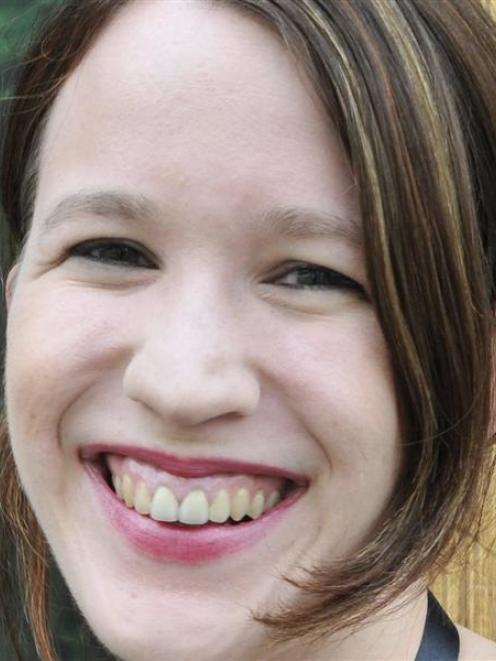 It followed Cabinet's recent approval of new regulations for crowd-funding and peer-to-peer lending, as part of the Government's financial market overhaul.

There would be no investor caps for equity crowd-funding, although there was a $2 million cap on what a company could raise through crowd-funding each year.

Companies no longer needed to prepare a prospectus or investment statement before raising funds from the public.

Ms Guenther, a graduate of the University of Otago's Masters of Entrepreneurship programme, said PledgeMe's equity platform could start trading anywhere from mid-April.

The move meant Wellington-based PledgeMe, founded two years ago, could widen what it was doing and help more people.

''We definitely see ourselves as almost the Trade Me of social good, helping people fund things they care about,'' she said.

There was plenty of interest in equity crowd-funding and Ms Guenther believed the challenge was to educate both investors and businesses in what it meant and how it worked.

There was an awareness of it as a concept but an understanding of how it worked ''isn't there yet'', she said.

While there was competition, PledgeMe had the advantage of already working in the crowd-funding space and knowing how it worked, she said.

It was not going to remove the need for angel investors and venture capitalists and did not stop capital from being matched further downstream, she said.

PledgeMe's board included former Ngai Tahu chief executive Anake Goodall and Ms Guenther said it was interesting that she met most of the board when they were guest lecturers when she was doing her masters degree in Dunedin.