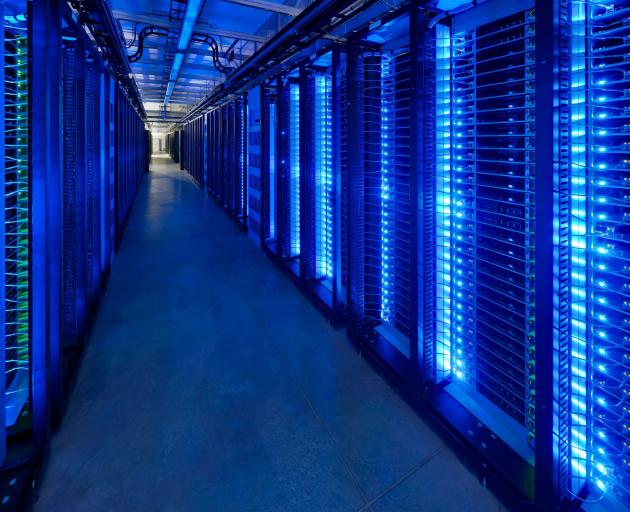 "It signals to the world that NZ is open for business."

It should also be a boon for large customers of Microsoft's cloud computing services, which include Fonterra and Spark.

And it will give Microsoft a cloud computing performance and data sovereignty edge on rivals Amazon Web Services and Google, whose closest server are in Sydney (like Microsoft's today).

A rep for Microsoft said the data centre would be in Auckland.

But the company could not immediately provide other details, such as when it would be built, or its size and capacity. A spokeswoman said it would be a "major" investment.

The project will be subject to Overseas Investment Office approval.

Microsoft has around 100 data centres worldwide.

Data centre investments can easily run to hundreds of millions. Google for example, recently unveiled a US$1.2 billion (NZ$1.98b) plan to build two new server farms in the US.

But the data centre that IBM built in Auckland's East Tamaki in 2013 is probably of a more comparable scale. That project ran to $80 million (or $88m in today's money). With OIO approval in the frame, it seems likely Microsoft's local build will top $100m.

While a construction boost, and a boon for companies who use cloud services, it is unlikely the data centre would directly provide many jobs once up and running. Data centres are largely automated.

Data centres are famed for the amount of electricity they consume, largely through air conditioning to cool servers. But in the US, Microsoft has had a focus on solar power and other clean energy solutions and the company has set the goal of becoming carbon-neutral by 2030.