The latest OneRoof-Valocity House Value Index figures show the average property value in the region grew 2.9 per cent ($22,000) over the quarter to $787,000.

That is only slightly down on the 3.2 per cent recorded in the three months to the end of March.

Although, the growth rate six months ago was 6.5 per cent.

Strong value growth in Selwyn and Waimakariri, 5.7 and 5 per cent respectively, has helped pull up the overall figure, Vaughan said.

Christchurch's average property value was up 2.3 per cent over the quarter, and 26.8 per cent over the year, to $791,000, and even accounting for the slowdown, it is likely the city will cross the $800,000 mark in coming months.

Meanwhile, property values barely changed in Timaru (up 0.4 per cent over the quarter) and dropped more than 1 per cent in the Kaikoura and Mackenzie districts.

At the top of the South Island, house price growth was strongest in Marlborough. The region's average property value grew 2.8 per cent over the quarter, just slightly down on the 3.2 per cent growth rate recorded in the three months to the end of March.

Nelson's average property value was up just 1.8 per cent over the quarter while Tasman's barely grew at all.

Both are likely to see value declines in the months ahead, although any dips will only knock the regions back to levels seen in the closing months of 2021, Vaughan said.

The West Coast's average property value was up 2.9 per cent ($11,000) over the quarter, driven by strong market activity in the Buller District.

Homeowners in the upper south* enjoyed value growth of 7.9 per cent, with Carters Beach (up 12.7 per cent) and Karamea (up 10.6 per cent) the standout locations.

Vaughan said the Grey District's value growth over the quarter was a solid 3.1 per cent, although unlike Buller, its housing market is showing signs of fatigue, with value growth clearly slowing from the 7.5 per cent seen in the three months to the end of March.

Westland is the region's weakest market. Its rate of decline accelerated from 1.8 per cent in the first three months of the year to 2.3 per cent now.

Value growth in Otago has slowed from nearly 7 per cent six months ago to 2 per cent in the three months to the end of April.

The story is the same in Southland, where the growth rate has tumbled from just over 6 per cent to 2.9 per cent.

Growth in both regions is likely to stall in the coming months, with some territorial authorities in danger of suffering value declines, as buyers retreat or act with significantly less urgency than they did in the closing months of last year, Vaughan said.

Top of the watch list in Otago are Dunedin and Queenstown-Lakes. Dunedin's average property value didn't budge over the quarter, and house prices dropped in almost half of the city's suburbs.

Value growth in Queenstown-Lakes was 3.6 per cent over the quarter, and while that would normally be cause for celebration, the growth rate is well down on the 9.6 per cent recorded in the three months to the end of March.

"The sharp slowdown could, however, be a blip and it's possible the opening up of New Zealand's borders and lifting of Covid restrictions will halt any further declines."

Also showing weakness in Otago is Clutha, where the average property value dropped 0.45 per cent to $451,000.

Southland's best performing territorial authority was Gore, where value growth was 4.1 per cent over the quarter, up slightly on the 3.9 per cent recorded in the first three months of the year. 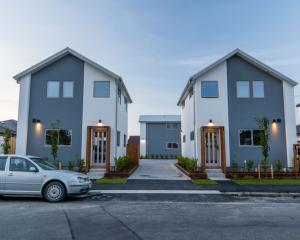 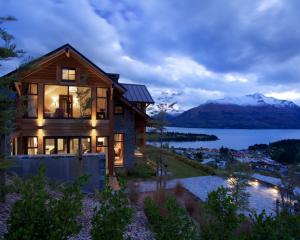 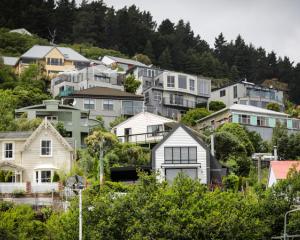 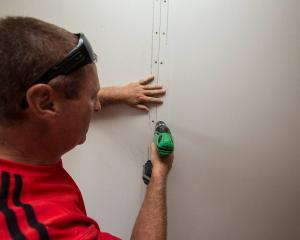