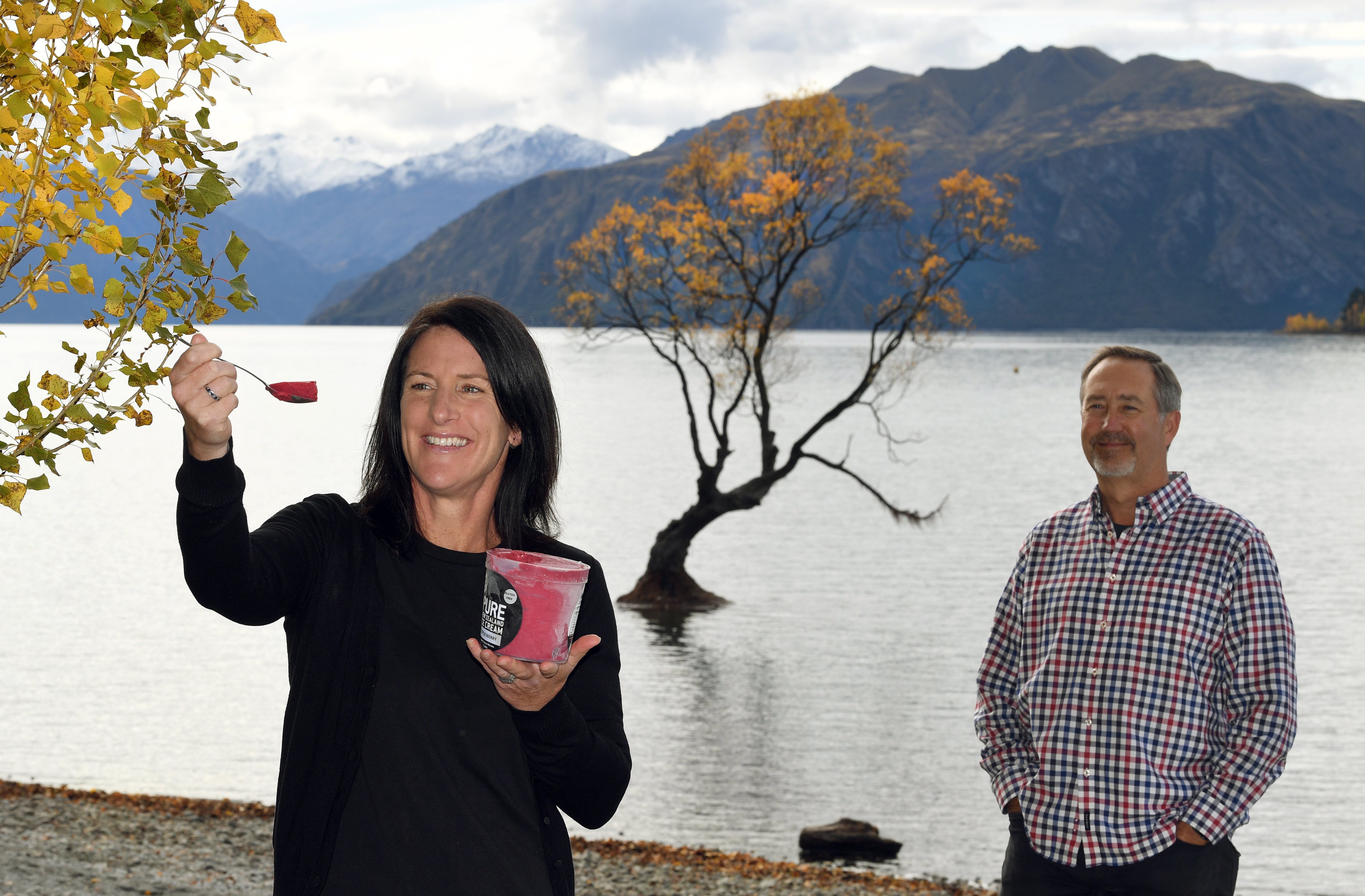 Wanaka company Pure NZ Ice Cream is shipping its first export order to Japan next week and, after the initial order, there was potential for a regular ongoing relationship with the importer, co-owner Brian Thomas said.

Mr Thomas and business partner Anna Howard, who bought the business in 2018, were approached about a year ago by a New Zealander living in Tokyo who had seen its success in the New Zealand Outstanding Food Producer Awards.

Since then, they had been working on both the relationship and product appropriate for the Japanese market.

Japan was a large and growing market and small was best for its consumers, who preferred smaller tub sizes.

There was also increasing demand for premium products which became evident during the Covid-19 lockdown, Mr Thomas said.

Pure was immediately affected by Covid-19; it operated in supermarkets, tourism and hospitality. 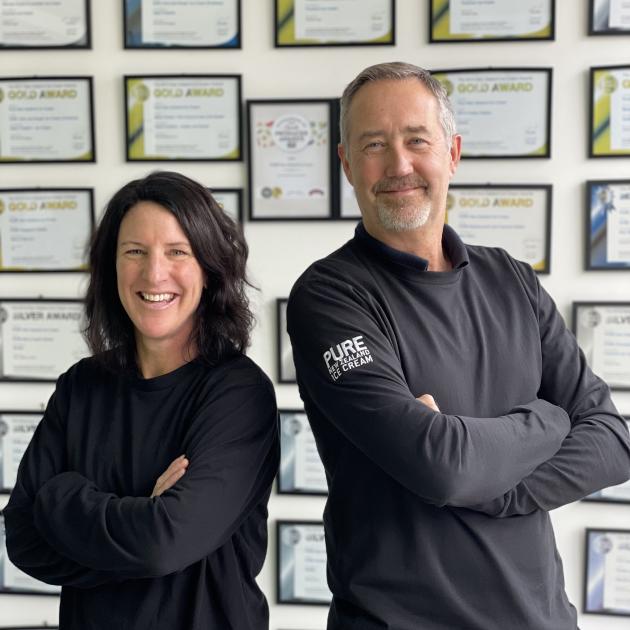 While tourism and hospitality was dramatically affected, there was some upside with supermarkets.

As New Zealanders found they had more disposable income, coupled with the inability to dine out, they were buying premium products to have a better dining-in experience, he said.

Like many businesses, Covid-19 meant Pure needed to diversify and it did that by forming relationships with national consumer brands such as Dominos, where it now supplies 137 stores throughout the country.

When it came time to make some big decisions on the future direction of the business, Mr Thomas approached Business Mentors New Zealand for help.

He was matched with Wanaka mentor Mike Henderson and it had been "invaluable" to have someone that understood the business and elicited strategy and tactical activities to meet its long-term goals.

"We were able to fast-track some of the decision-making and the actions that fell out of that," he said.

Mr Thomas said the NZTE team in Dunedin had been an "enormous help".

"They’ve been closely involved with us along the way and have connected us with key people in-market and in NZ.

"They have also provided resources as well as assistance in the MPI registration process.”

Staff numbers had increased from four to five.

Pure ice cream was an artisan product, where

everything was "made from scratch"and packaged and dispatched by hand.

Mr Thomas, who loved being in Wanaka, said one of the perceived drawbacks of the company’s location was its remoteness from main markets.

But that just meant it had to "up" its level of customer service around order and dispatch, he said.