Rio Tinto profit more than $4.4b 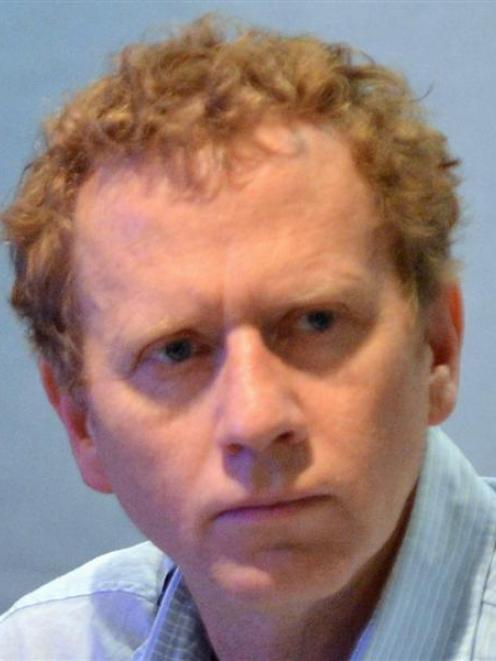 In August, the Government paid Rio Tinto a $30 million sweetener to keep the ageing Tiwai Pt smelter operating, as plunging global aluminium prices threatened up 700 direct jobs and a further 2500 in the wider Southland area.

''Rio Tinto took advantage of Mr Key's obsession with asset sales by threatening to derail the sale of Meridian by closing the Tiwai smelter, so Mr Key gave them $30 million of public money,'' Dr Norman said in a statement yesterday.

The $30 million payout and numerous other concessions, many undisclosed, were widely criticised at the time, as was a new deal with state-owned-enterprise Meridian Energy.

Meridian is Tiwai's power supplier and was subsequently partly floated on the sharemarket by the Government.

Meridian supplies Tiwai with about 15% of New Zealand's electricity output, from the Manapouri power station, and its float would likely have been in jeopardy without Tiwai as its customer.

Dr Norman said the $30 million came ''in return for a promise to keep the Tiwai smelter open until January 2017''.

'' The deal came during the lead-up to National's sale of shares in Meridian,'' he said yesterday.

Its underlying profit during 2013 was up 10% on the previous year to $US10.2 billion, above analysts' expectations of $US9.7 billion. After-tax profit, including impairments, was $US3.7 billion.

Dr Norman said ''Mr Key seems more than content to write cheques with the public's money to any corporate that comes knocking on his door.''

Massive cost-cutting drove the profit growth. Prices fell for most of its commodities - with the exception of iron ore - hurting earnings by $US1.3 billion, despite record production.

Rio cut operating cash costs by $US2.3 billion, exceeding the 2013 target of $US2 billion.

There was also a $US1 billion reduction in exploration and evaluation spend, plus a 26% decline in capital expenditure to $US12.9 billion.

He said Rio would pay down more debt and stabilise its business in 2014.

Mr Walsh rejected predictions of large falls in the iron ore price, citing predictions the global economy would grow strongly in 2014, in China and developed countries.