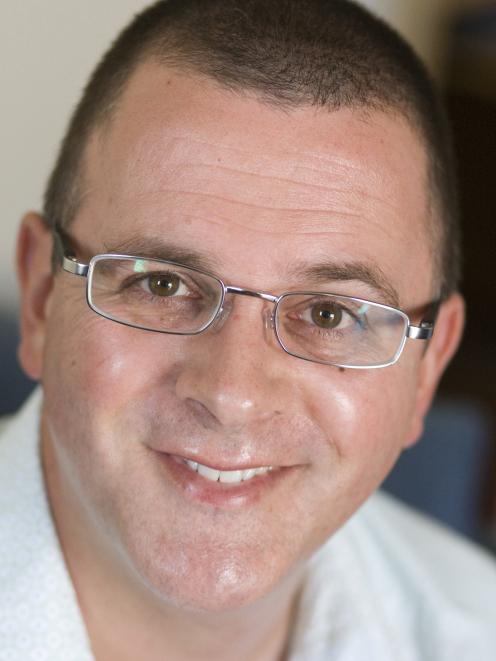 Paul Brislen
Higher petrol prices may be hurting spending in other sectors of the economy, April Paymark figures suggest.

One contributor was a lower volume of transactions at fuel stations which, in turn, lowered spending at fuel stations through Paymark in spite of petrol prices being higher this year, he said

``More generally, it is possible higher petrol prices are having a dampening effect on demand with other sectors but the effect so far in the first four months of 2018 appears to be modest,'' Mr Brislen said.

The relationship between fuel prices and spending growth was of longer-term interest given the prospect of higher petrol prices due to higher petrol taxes and possibly also resulting from a continuation of the recent price trend in oil prices.

Higher pump prices had the potential to reduce spending elsewhere but Paymark figures in recent years suggested the effect on other merchants of pump increases of the order to 10c to 20c a litre were likely to be modest, he said.

The average petrol price was about 10c higher in the first four months of 2018 on prices a year earlier.

Otago and Southland shoppers continued to open their wallets in April, although the amount spent on each item seemed to be less.

First, the Easter period extended into early April, making for a slow start to the month for many merchants.

The annual growth rate declined to a ``mere 0.2%'' in the last week of April in the Auckland-Northland region.

A partial offset was provided by increased spending in smaller regions such as Gisborne, Hawke's Bay, Wairarapa and the West Coast, suggesting more holidaying occurred during the second week of the school break this year.

The change in Easter dates might also have had wider effects on spending as there was a noticeable fall in spending among housing-related and accommodation merchants in April, following surges in activity in March, he said.