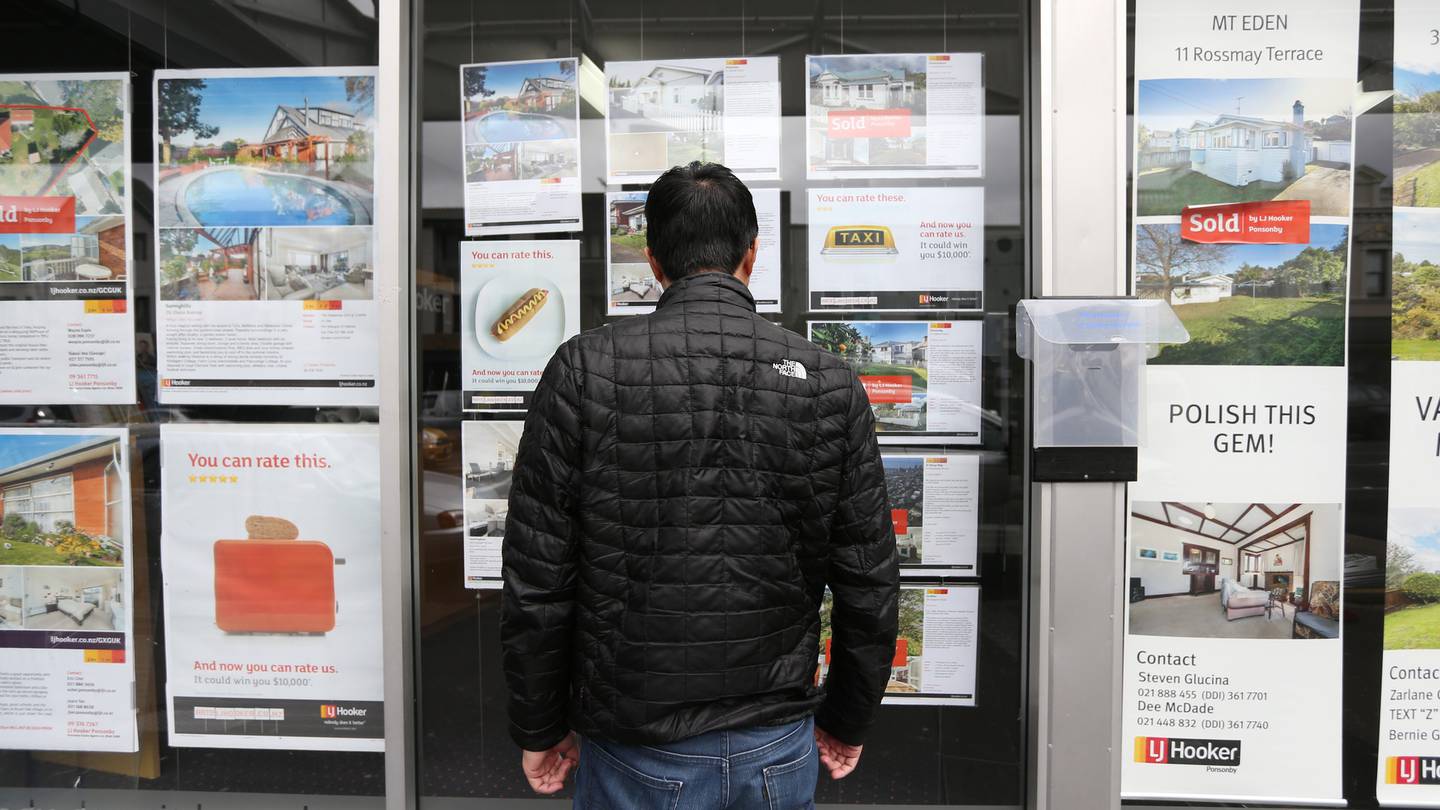 The Reserve Bank intends to re-impose LVR restrictions to guard against continued growth in high-risk lending. Photo: NZ Herald
Ongoing containment of Covid-19 and significant fiscal and monetary support has ensured the New Zealand economy has been resilient to the economic shocks from the pandemic but significant risks remain, according to the Reserve Bank.

New Zealand's central bank released its six-monthly Financial Stability Report this morning and Reserve Bank governor Adrian Orr said the relatively resilient economy meant the financial system had not been tested as severely as it could have been.

"The banking system has maintained strong buffers of capital and liquidity, and the insurance sector remains well capitalised."

"Businesses domestically and internationally face ongoing challenges as fiscal support measures unwind, which will lead to an increase in loan impairments for banks." 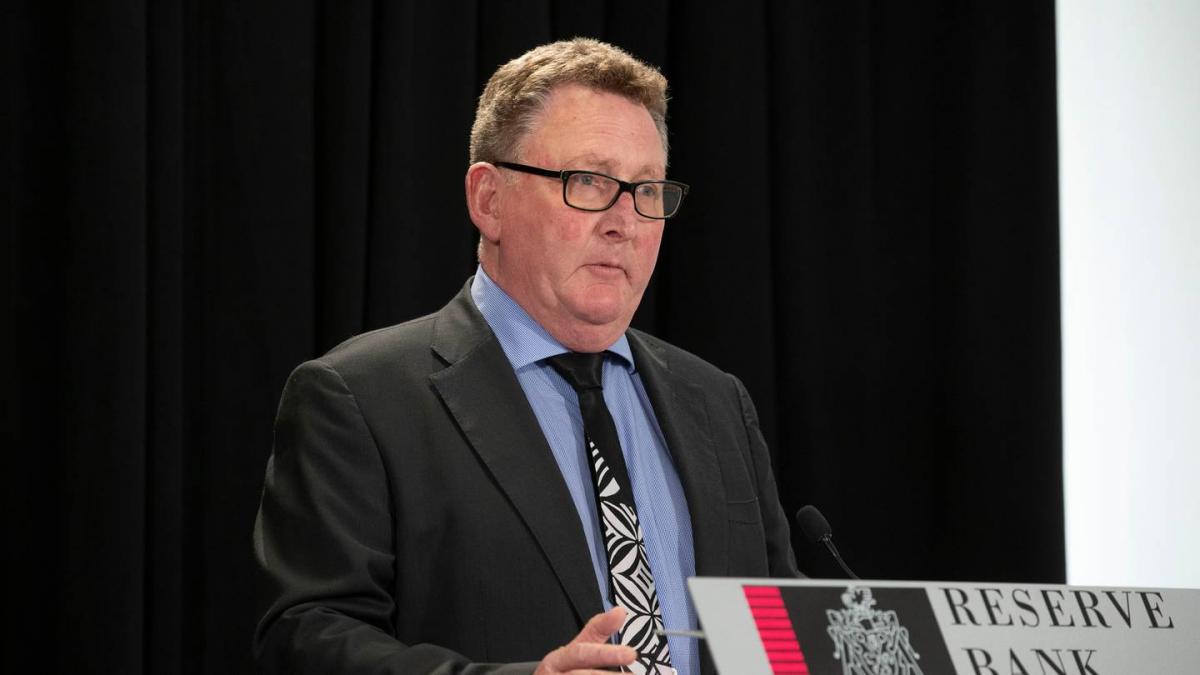 Deputy Governor Geoff Bascand acknowledged that actions to support employment and investment had also spurred on activity in the housing market resulting in an increase in higher-risk lending, particularly to property investors.

"This is why the Reserve Bank intends to re-impose LVR restrictions to guard against continued growth in high-risk lending and ensure that banks remain resilient to a future housing market downturn," Bascand said.

The Reserve Bank has signalled its intends to consult on re-introducing the bank restriction from March 1.

Bascand said banks needed to continue to support their customers and maintain their appetite to lend.

The report notes home loan deferrals peaked at around 8 per cent of mortgage lending but only 1.5% remained on deferral as of early November.

However, the Reserve Bank expected loan impairment rates to rise and banks had increased loan loss provisions in anticipation.

"Higher provisions, along with reduced net interest income as a result of lower interest rates, have seen bank profits fall from previous high levels. However, profits still remain reasonable and, with banks currently restricted from paying dividends, they have strengthened their capital buffers. 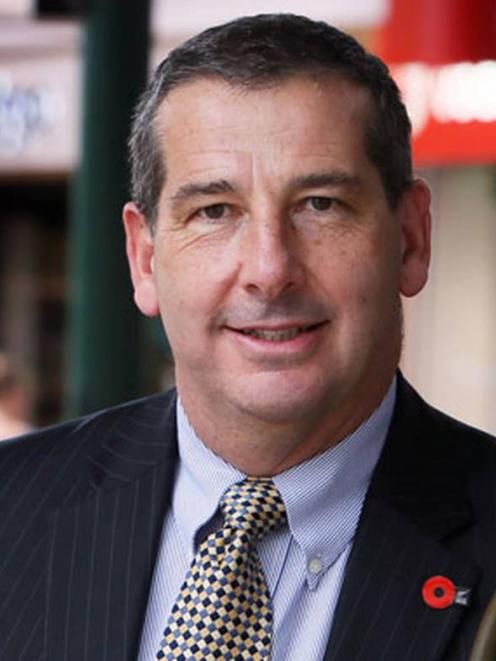 Reserve Bank stress tests had shown banks had the capacity to withstand a significant weakening in the economy before their ability to continue to support the flow of credit would come under question.

The Reserve Bank said despite the decline in economic activity housing market activity and credit growth had rebounded strongly.

"A growing share of this lending is going to borrowers with low deposits, making these borrowers' balance sheets more vulnerable to a correction. If this trend were to continue, the stock of low-deposit home loans on banks' books would gradually rise to a level that would constitute a risk to financial stability."

Some banks had eased maximum loan to value ratio restrictions to property investors from 70 to 80 per cent and lending at that high LVR had increased strongly.

"While the share of high-LVR loans on banks' balance sheets remains relatively modest for now, a material easing in standards for new lending could see risks increase over time."

"House prices are at very high levels, and the recent growth in house prices increases the risk of a sharp correction in the medium term, if the current demand and supply imbalances quickly unwind."

The Reserve Bank had recently completed a hypothetical mortgage borrower survey of mortgage lending banks and results suggested banks were willing to grant higher debt to income loans to comparable borrowers than in 2018 with the average debt to income ratio increasing from 4.8 to 5.3 for owner-occupier borrowers.

Despite this rise the average debt servicing as a share of borrowers' incomes had fallen from 39 per cent to 35 per cent because of falling mortgage rates over the last two years.

"A lower debt-servicing ratio implies borrowers would have a higher capacity to absorb declines in income or increases in expenses, after making their loan repayments."