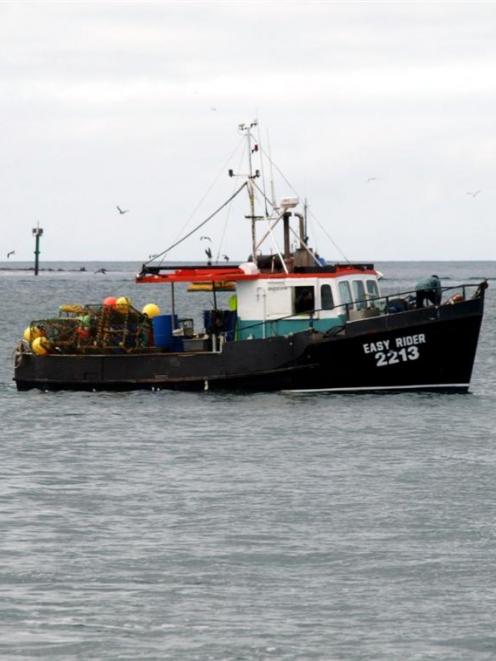 Easy Rider leaves Bluff. A conviction over the eight deaths from its sinking clarifies liability. Photo by Transport Accident Investigation Commission.
Company directors are set to be held more accountable for employee injury or death under tougher new health and safety regulations, highlighted by Gloria Davis' recent conviction over the eight deaths attributed to the sinking of the Easy Rider fishing vessel last year.

The national Institute of Directors backs the expectations placed on directors, regardless of the company size or number of employees, saying ultimately the ''buck stops'' with company directors.

''Under the new [health and safety] regime, we expect more cases of directors who are not operationally involved being found liable for health and safety breaches, in circumstances where they have not obtained key knowledge on health and safety performance in order to ensure it is adequate,'' Ms Grieves said in a statement.

Ms Grieve said section 56 of the Health and Safety in Employment Act 1992 will be superseded in the new health and safety regime, which will impose direct obligations of due diligence on company directors and officers. 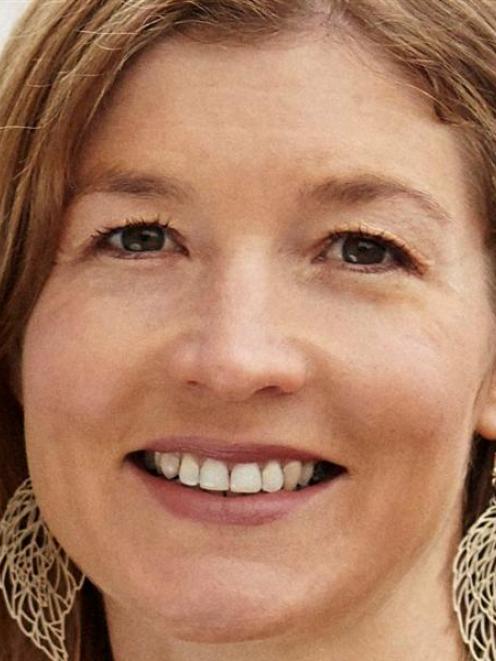 Stephanie Grieve.
Professional Dunedin director Stuart McLauchlan, national president of the Institute of Directors and former Otago institute branch chairman, says directors must get to grips with the new health and safety requirements and that ''reporting'' of health and safety issues, and acting on them, was ''the key'' for directors.

''Nothing has changed in terms of liability. After people advise administration on health and safety issues they must act; ultimately the buck stops there with directors,'' he said when contacted in Kuala Lumpur yesterday.

Mr McLauchlan is chairman of Scott Technology, Pharmac, UDC Finance and Dunedin International Airport Ltd, and also a director on the boards of 14 other, separate companies.

When asked if the expectations of health and safety knowledge and responsibility was the same for a company with 20 employees, or 750 employees, he said ''absolutely''.

''There has to be a company culture of reporting [all incidents] to the board; all accidents and near misses ... have got to be reported to the board,'' he said.

Ms Grieve said the Easy Rider case illustrated what has been a problem, with section 56(1) of the Health and Safety in Employment Act 1992, from the outset, in that it has generally only applied where a director was close to core operations, as opposed to the Pike River Coal mine case, in which no directors were charged. 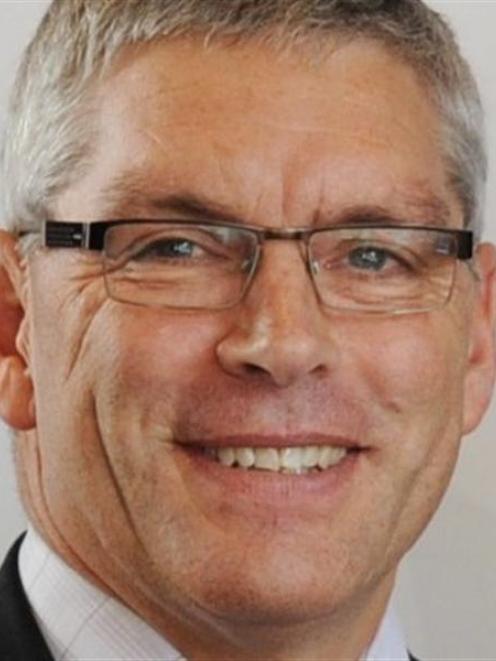 Stuart McLauchlan.
''The new due diligence provisions intend also to capture directors in larger enterprises, who are less likely to have as much direct knowledge and involvement in the day-to-day business,'' Ms Grieve said.

After the 2010 deaths of 29 miners in the Pike River Coal mine, there was widespread criticism by victims' families of the lack of accountability by management, no less so than when charges against mine boss Peter Whittall, under the Health and Safety in Employment Act, were dropped last December.

Asked if the Pike River deaths had played a role in the health and safety changes, Mr McLauchlan said: ''Yes, Pike River was a catalyst.''

Ms Grieve said even though Ms Davis, who is yet to be sentenced, had no involvement in the direct decisions made the day Easy Rider sank, she was charged with failing to take all practical steps to ensure the safety of contractors; the vessel deckhands.

''That was because she had, or ought to have had, knowledge about health and safety issues relating to the vessel,'' Ms Grieve said.