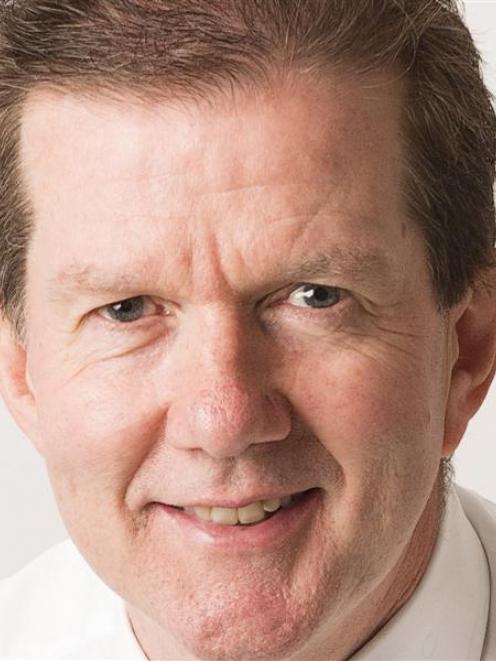 Terry Davies.
The new boss of Dunedin Venues Management Ltd will be paid up to $225,000 to try to turn the struggling company's fortunes around, it has been confirmed.

Mr Davies was not yet giving interviews, but DVML staff have confirmed he would be paid a base salary of $200,000, with an additional $25,000 at-risk portion.

That could see Mr Davies paid up to $225,000, depending on his performance, and he would receive a yet-to-be-determined allowance for the cost of relocating from Adelaide, DVML spokeswoman Kim Barnes said.

That was in line with former chief executive Darren Burden, who was also appointed on a $200,000 salary, with an at-risk $25,000 bonus on top, although he received none of it after his early departure from the role.

Both men were paid less than DVML's first chief executive, David Davies, who received an annual salary of up to $250,000, including an at-risk portion linked to performance, some of which he received upon his departure.

However, DVML's recruitment costs were coming down, with the hunt to find Mr Burden's replacement - which led to Terry Davies - costing $33,750, it was confirmed this week.

Mrs Barnes said 46 people applied to replace Mr Burden, of whom 33 were from outside New Zealand.

The $33,750 bill that resulted covered Optima Global Talent's fee and the cost of psychometric assessments, she said.

Other costs, including advertising, video conferencing and flights to bring the final two candidates to Dunedin, were yet to be determined, but would be made public once confirmed, she said.