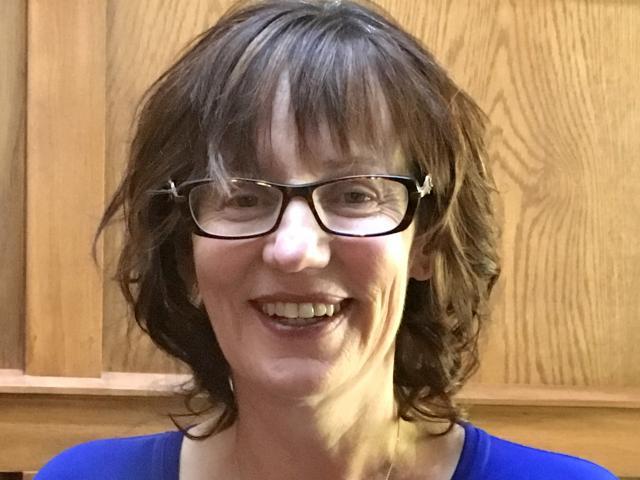 Virginia Nicholls
Increased tourism numbers, including those visiting Dunedin for the three Ed Sheeran concerts, helped keep Otago-Southland at the top of the BNZ-BusinessNZ Performance in Manufacturing Index in March.

Overall activity in the region's service sector for March was 61 points, the same as the Northern EMA and ahead of the 59.7 average for the past year. Business Central recorded 60.7 and the Canterbury-Westland Employers Chamber of Commerce was 60.3.

''This, in part, has been driven by some significant events held across the region. As a result of a high number of visitors, cafes and restaurants reported positive sales.''

Suppliers to the construction industry were busy, on the whole. Some were reporting it was still difficult to get labour, Ms Nicholls said.

The national PSI for March was 58.8 points, 3.5 points higher than February.

A PSI reading above 50 indicates the service sector is generally expanding and below 50 it is declining.

The March expansion was the highest level of expansion since January 2017, and moved expansion beyond a tight band of activity from September through to February, BusinessNZ chief executive Kirk Hope said.

The key sub-indices of activity/sales (64.1) and new orders/business (63.7) both displayed strong growth, the former rising 10.7 points from February.

Given both the PSI and its sister survey, the Performance of Manufacturing Index (PMI), had recently shown activity levels down on 2017, the lift in March was welcome, he said.

BNZ Senior economist Doug Steel said whether it was Easter timing, weather influences, or something else, the volatility counselled caution in interpreting current data.

Another subdued employment reading would seem to fit the story although the narrative was by no means a given, he said.

The softer-looking employment gauge in recent months might well reflect service sector firms' difficulty finding staff, as much as any weakness in labour market demand.

''At this point, a stronger PSI was pleasing to see, especially in the context of the slowing seen in last week's Performance in Activity index.''

Combined, those indicators suggested ''reasonable'' economic growth had continued into 2018, he said.

Getting down to the nitty-gritty 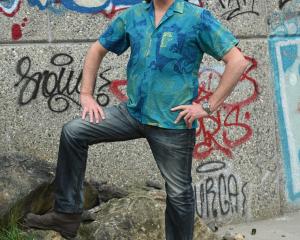