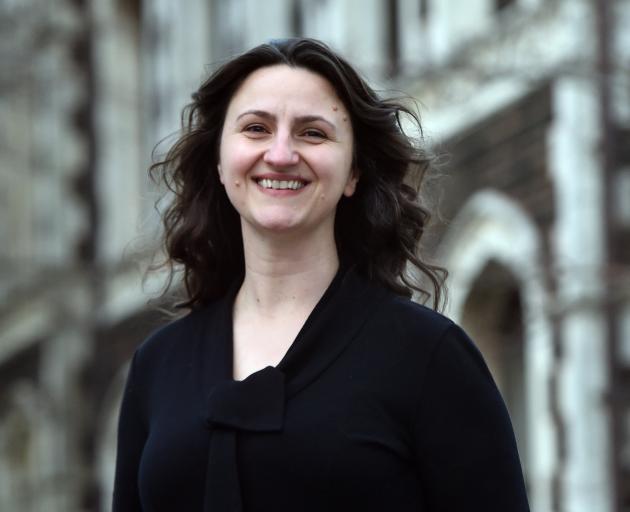 University of Otago lecturer Dr Marissa Kaloga is conducting the research and is using Dunedin as the test case.

Dr Kaloga, whose background is in social work and small business development, has spent several years researching how successful start-up communities have been in reaching minority groups.

Last year, Dr Kaloga researched how Dunedin supported its business community and how it worked together.

This year, she is expanding that to look at whether Dunedin’s start-up ecosystem reached entrepreneurs from diverse backgrounds and how well it supported them.

The city’s start-up community was ideal to use for the research because it was big enough to be developed and also small enough to see where its boundaries were in terms of growth.

Minority groups were under-represented in entrepreneurship and Covid-19 had exacerbated that, Dr Kaloga said.

She described inclusive entrepreneurship as a strategy to increase intergenerational wealth in marginalised communities.

There was a gap in how the ecosystems connected with minority groups and Dr Kaloga wanted to provide solutions to help fix it.

"We need to work out how to bridge the gap for everyone involved," she said.

The study would be conducting interviews and focus groups with Dunedin’s entrepreneurs before analysing the data collected.

Dr Kaloga hoped to expand the study to Invercargill and Queenstown later this year.

It was estimated to be completed by March next year.