Stuff editor Patrick Crewdson confirmed the move, saying its Facebook-owned social media channels will be dormant during this trial.

He told RNZ's Afternoons with Jesse Mulligan today that public trust was a core value for the news website, but that was not necessarily compatible with the way the social media giant was operating.

"We've all seen plenty of examples of unhealthy things on Facebook, you know, fake news, hate speech, even ... allowing live streaming of massacres like the Christchurch mosque attacks," Crewdson said. 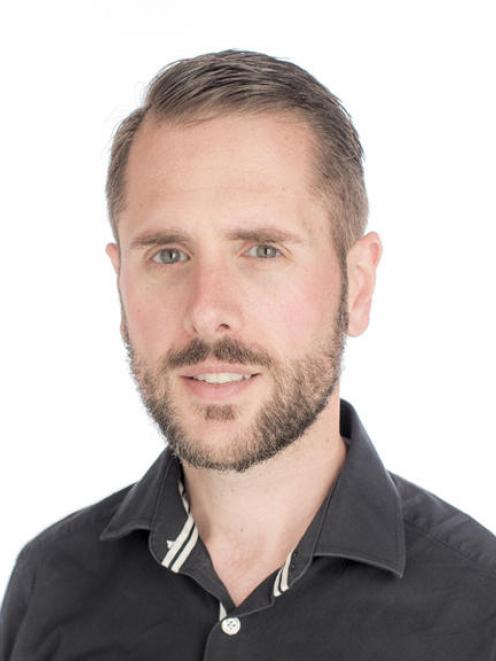 Patrick Crewson. Photo: supplied
"We want to make sure that we're operating in an environment where New Zealanders can have confidence and trust in the veracity of what they're seeing.

"We want to trial not being on Facebook for those reasons."

"At the same time, there are 750 large companies around the world that are currently boycotting Facebook in terms of advertising, exactly because Facebook isn't doing enough around hate speech and quality of information, and [Facebook founder] Mark Zuckerberg has responded to those by saying 'it will blow over, we're not going to change our policies'."

Crewdson did not know how many views it could cost the news website.

Part of the company's advertising revenue was determined by how many people clicked through on stories.

"The feedback that we've had from our commercial colleagues is that advertisers are increasingly talking to them about trust and about wanting to be in environments where they're beside material that the audience has confidence in," Crewdson said.

"It's not necessarily the case that they're just going with Facebook where convenience and eyeballs are, I think a lot of advertisers will see the benefit of being on a trusted news platform."

At her post-Cabinet media briefing today, Prime Minister Jacinda Ardern, a regular Facebook user, said joining the boycott was not an effective way of combating extremism on the site.

She said she had reached her conclusion about the connections between social media and politics at the time of the March 15 terrorist attacks in Christchurch.

Ardern said progress was being made.

"Do I want it to speed up - yes. Do I want more work to be done at greater pace around, for instance, algorithms because this is where civil society continue to have a number of concerns - yes.

"But at this stage my strong view is still that we need to try to continue make progress through those forums and my decision not to do a Facebook Live I don't believe is going to make the same inroad."