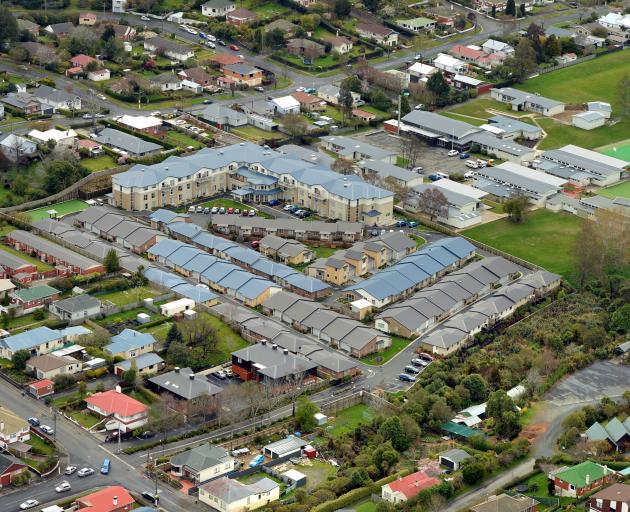 Summerset just exceeded guidance to build 454 units and 52 new care beds across nine sites during 2018, which meant it was the largest retirement builder in the country for the year.

It completed villages in Wigram, Trentham, Katikati and Karaka during the year and now has 25 villages completed or in development. It also has a land bank of nine properties, including two new land purchases at Milldale, north of Auckland, and Waikanae on the Kapiti Coast.

The final dividend of 7.2c per share took the total to 13.2c for the year, a 20% gain on a year ago. Summerset shares, up 8% on a year ago, rose slightly to $6.34 following the announcement yesterday.

"The lower fair value movement versus the corresponding period in 2017 largely reflects the more moderate property market in some areas of the country.''

On surpassing the build target, by four units, Mr Cook said: "This has never been a goal of the company, but is indicative of the strong growth in the business since listing.''

Underlying revenue for the full year to December rose 23% to $229.4million, underlying earnings before interest, tax, depreciations amd amortisation was up 20% to $116.9million, while underlying profit - which excludes the impact of unrealised movements in the fair value of investment property - rose 21% to $98.6million.

Forsyth Barr broker Damian Foster said there was good growth across the business, indicating "robust demand'' for quality products, and average occupancy was "solid'' at 96.5%.

"Growth was slightly ahead of our forecast driven by the very strong development margin of 33.2%; a record for Summerset, against our 31% forecast.''

"However, we're watching new stock levels, with a risk factor being the slower Christchurch market over the near to medium term in particular,'' he said.

Any softening in the residential housing market would be more apparent in new sales demand than unit resales in established villages, Mr Foster predicted.

While Summerset was doing due diligence on possible Australian sites, it had not bought land there and appeared to be "in no rush to establish a beachhead''.

He noted Summerset still intended to lift its build rate to 600 units a year, for each of the next two years and had expanded its land bank with five new New Zealand sites.

"[However] cash flow generation was weak and net debt finished the year $25million higher than Craigs' expectations,'' he said.

New debt rose from $365million to $445million, which reflected a higher unsold new sale inventory of units at balance date. The debt supported $216million of vacant new sale stock and undeveloped land of $173million, he said.