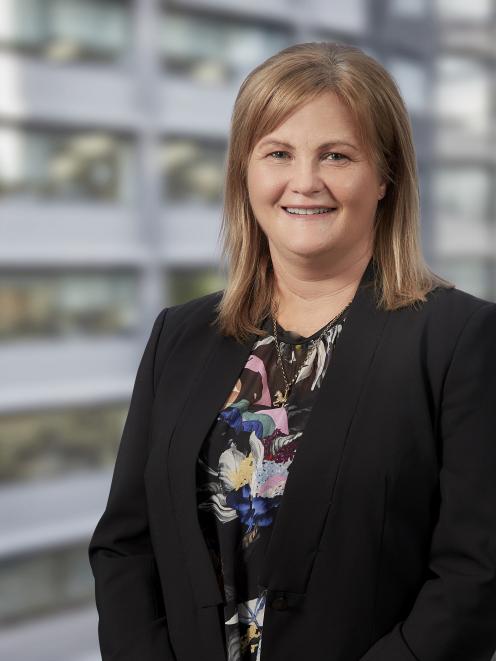 Anna Rawlings
Complaints about cellphone and broadband contracts and online event purchases were the big ticket items for the Commerce Commission in the past year.

The consumer watchdog, which employs some 250 staff, fielded almost 9000 complaints, or about 35 each working day, over the past 12 months.

Of the 8302 complaints under the Fair Trading Act, 727 were related to telecoms, and ranged from inaccurate billing or fees, or contracts that were not agreed to.

There were also 585 complaints about online ticket selling - many concerning online resellers such as Viagogo and Magan - which were up nearly 63% from 2017, with complaints about offered prices not matching the charged price.

Based on an "unprecedented" number of complaints against Viagogo, commission chairwoman Anna Rawlings confirmed it had now taken legal action against the Swiss-based company.

As it was before the courts, she would not be drawn on further detail of the action.

Consumers were not particularly happy with domestic appliance retailers, either: they were the subject of 469 complaints, up 78 compared with the previous year.

"Consumers were told the Consumer Guarantees Act did not apply when they attempted to return a faulty product, or that they would have to pay for a repair because the manufacturer's warranty had expired," Ms Rawlings said.

Kiwis also raised their voices about irresponsible lending, with a 40% increase in overall complaints to 116. Accusations ranged from lenders not checking the affordability of repayments, to borrowers being offered more credit despite difficulties serving current debts.

Ms Rawlings said while not all complaints could be fully investigated, she urged people to "complain more".

"We can only investigate what is causing the most harm to New Zealanders and complaints help us prioritise.

"Complaints also show us where consumers and businesses need more information to understand or comply with the law and inform the advice we give to policy makers. So our message to consumers is that we want to hear from them and we value what they tell us."