There must be a fairer way to get fair pay 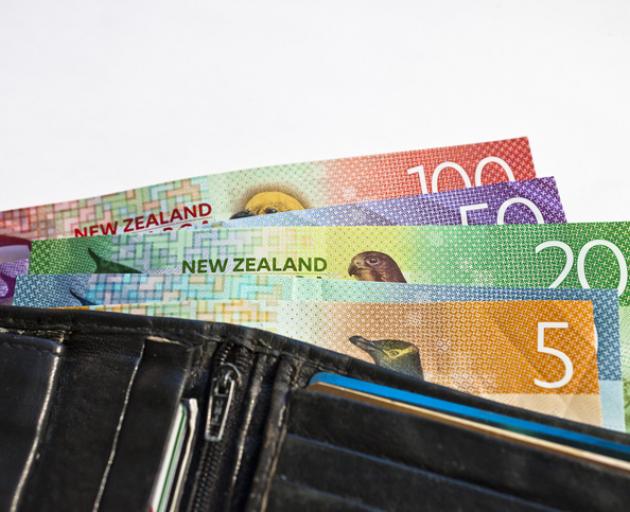 Fair pay agreements - some devil in the detail. Photo: Getty Images
While the Coalition Government considers the recommendations of its working group on fair pay agreements, ordinary New Zealanders should also take a moment to consider the implications. 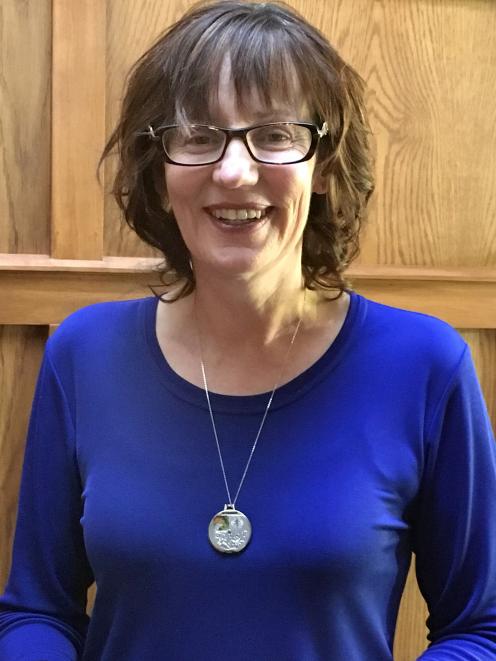 Virginia Nicholls
The introduction of fair pay agreements would undoubtedly be the biggest shake-up yet in an employment relations landscape already subjected to such seismic shifts as the Employment Relations Amendment Act, new rulings on pay equity and increases in the minimum wage.

But it would not be the solution for the evils of low pay the Minister for Workplace Relations Iain Lees-Galloway is pitching it to be.

Rather, it would be a retrograde step back to the days of centralised wage bargaining that would hamper the one thing proven to increase wages and benefit the country as a whole: a high performing economy.

For a start, the name fair pay agreements is something of a misnomer. The proposed changes could more correctly be labelled National Awards - remember those?

That's because "fair pay", in this case, means that employees doing the same job in any one sector supermarket checkout operators, say, or truck drivers, must be employed on the same terms and conditions everywhere, regardless of where they work or who they work for.

This includes pay levels, but also could include terms of employment such as breaks, leave and performance management.

Under the recommendations of the working group, it's possible that the support of as few as one in 10 workers or 1000 workers whichever is lower, in a sector for a fair pay agreement would be sufficient to trigger a negotiation process that eventually binds all workers and employers in that sector, nationwide.

This hardly seems fair or democratic but even putting aside such fundamental concerns, the changes also appear to be a surefire way of putting the brakes on business. This is because centralised wage bargaining such as that mooted is proven to hamper the ability of individual organisations to adapt to changes in their operating environment and maintain competitiveness.

A Treasury report to the Minister of Finance identified the lack of any empirical evidence that justified the introduction of fair pay agreements, including any single industry or occupation in which the proposed system would address wage and productivity concerns.

Mr Lees-Galloway has said the introduction of fair pay agreements is largely aimed at organisations whose low wages enable them to win tenders over competitors who pay their staff better. He calls this practice a "race to the bottom" but neither he nor anyone has produced any evidence of such a "race". Nor has he identified those who engage in such practices, thereby unfairly tarring all employers with that brush.

As any business will attest, many factors other than wages influence pricing, including cost of materials, transport and rent as well as individual business strategy. Equally firms awarding tenders are not swayed solely by price but also by factors such as timing and the quality of the goods or services provided.

The Treasury report also cited an OECD review which showed that even well-crafted fair pay reforms can have highly variable results, including major unintended shifts in bargaining behaviour.

Such an outcome hardly seems to benefit the people intended to benefit from fair pay agreements: low-paid employees.

There are few people who disagree with the idea of paying people fairly, but fair pay agreements are a blunt instrument for realising what can be achieved more effectively and with less disruption through tools such as minimum wage increases and pay equity regulation. Further, these other tools do not infringe on an organisation's ability to negotiate with its staff based on its own particular circumstances and operating environment.

This is a cumbersome, one-size-fits-all approach with little thought of the downstream consequences, not just for those it is attempting to protect but the country as a whole. There must be a fairer way to achieve fair pay.

- Virginia Nicholls is the chief executive of the Otago Southland Employers' Association.

It would be great to not need the Government to take a step like this Virginia Nicholls. However, relying on employers just doesn’t work because if it did we would have better pay and conditions already. We do not. We lag behind Australia in real terms and a number of other similar economies. This despite the fact that we have been told for many years now how great our enonomy has been.

You represent employers and say there must be a better way so tell us what it is and get the employers you represent to follow it.

The reality is that employers have all the power and employees are mostly alone against that power when they ask for a pay increase. There is nothing fair about that imbalance. It has allowed things like zero hours contracts, the casualisation of work and the need for many hard working New Zealander’s to work multiple jobs just so that can not afford to live well.