Stock photo: Getty Images
There are fears thousands of first home buyers will be tipped into financial distress by rising mortgage rates, as the Reserve Bank tries to battle inflation.

Many will be paying thousands extra each month to service their mortgages.

The bank's own research, released to The New Zealand Herald under the Official Information Act, reckons almost half (49 percent) of the people who bought their first home last year during the market peak could face "serviceability stress" if interest rates hit 6 percent.

This would hammer the tens of thousands of buyers who took on debt at historically low interest rates who will now find themselves re-fixing their mortgages at much higher rates.

A Reserve Bank paper from September last year warned these people could face "serviceability stress". That does not mean the borrower would default, but instead measures the number of people who would need to "sharply reduce their living expenses" to keep on top of their mortgage.

Banks usually test if borrowers can continue servicing their mortgages at rates of at least 6 percent before offering them a loan.

"I would hope that they won't," he said.

"If the Reserve Bank raises more aggressively like we expect they will need to, we could avoid a 6 percent two-year fixed rate," Olsen said.

Last week, the Bank hiked the OCR by 50 basis points to 1.50 - the single biggest jump in 22 years. Markets expect another 50 basis point hike in May, but this would not necessarily flow into mortgage rates, which have already priced in the hike.

He noted that two-year fixed rates have already lifted faster than the cash rate, implying banks had already priced the changes in.

One person about to battle higher mortgage rates is Patten's son, Liam, who bought his first home in Pakuranga heights last year.

Liam said he was "a bit worried" about borrowing costs increasing when his fixed term ends next year.

He estimates his annual borrowing costs could jump by an additional $25,000 once he comes off his fixed term.

Liam has turned his garage into an extra room and living space, where he lives so he can rent out the house.

He is worried that rising interest rates and an uncertain economy could make things difficult, and has been putting aside money to help deal with rising costs, but he's unsure whether those savings will be enough.

The Government says interest rates are still at near-historic lows - lower than when it took office.

But the amount of money borrowed by first home buyers to get into the market has increased. According to Reserve Bank data, the average first home mortgage was $434,782 in 2017. Last year it was $547,800.

This would translate to a big difference in repayments. A first home buyer in Auckland might have borrowed $750,000 last year at 2.6 per cent. If mortgage rates hit 6 per cent, that mortgage would cost in excess of $1500 more each month - about $4500 a month in total.

Bruce Patten said that wherever rates landed there would be pain.

"There will be people who have to sell and sell down."

He added that some earlier first home buyers who had to sell "have made a 30 percent capital gain in that time as well".

"They may make some money but they will have to downsize."

Patten said the banks may have questions to answer if mortgage rates get to 6 percent.

"I think they're taking it too far at the moment," Patten said, noting banks could adjust their margins on some rates to lessen the pain.

"They've had to buy into a housing market in which prices have skyrocketed under Labour, and now face significant increases in interest costs as the Reserve Bank tries to get inflation under control." 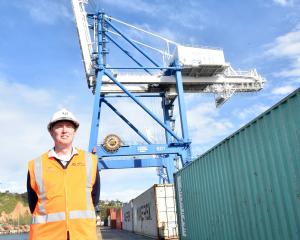 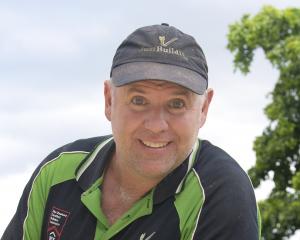 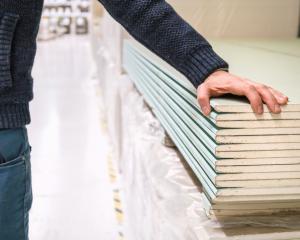 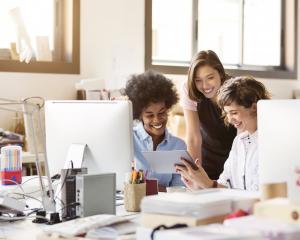 Those warnings have been there for years, The original value of the purchased home that comes into mortgage stress may well have declined in value also. There may not be a 30% margin if the homebuyer sells especially if purchased at the top of the market cycle. The owner could find themselves whats known in the industry as "underwater" when the home sells for a price that no longer covers the amount borrowed. There is a silver lining as an astute buyer whom has waited patiently while building a larger deposit may be able to acquire a stressed property which will result as an affordable entry for a new homebuyer and an exit solution for a mortgage stressed homeowner.

Wait for it... Jacinda will prop up those you are struggling and that will cause more inflation. Have to cuddle everyone will continue at a cost to everyone else. BAU with this knee jerk Govt.

I notice that investment rates are still pretty stable, not much increase here yet.

Not just first home buyers, also other more highly leveraged home owners will be impacted. On the bright side homes could become a bit (I expect a bit, not a lot) more affordable for first home buyers who can service the new level of interest rates for a year or two.