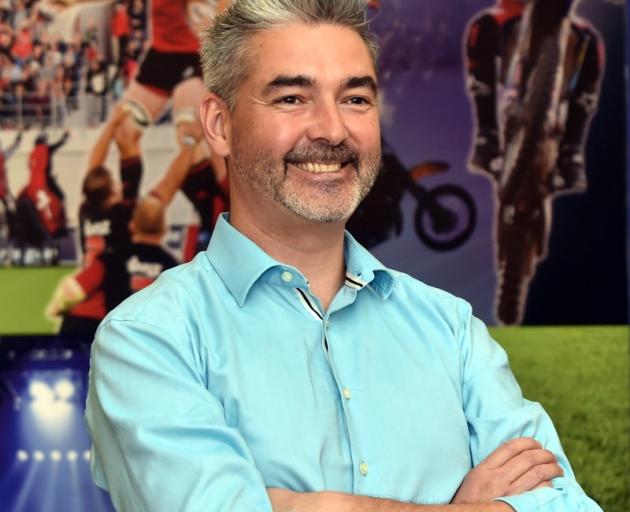 The company was directed by Canadian businessman Matthew Davey out of Dunedin but he is understood to have returned to Canada. Photo by Peter McIntosh.
The embattled company behind Ticket Rocket is now in liquidation owing nearly $350,000 to two Super Rugby franchises.

Fortress Information Systems Ltd was called before the High Court at Dunedin yesterday but a no-show by the firm meant the hearing was brief.

Lawyers for both the Crusaders and the Hurricanes confirmed there remained an unpaid debt and Ticket Rocket had taken no steps to oppose liquidation.

Associate Judge Kenneth Johnston made an order winding up the company and ordered liquidators’ costs would be paid from its assets.

The Crusaders, meanwhile, filed documents with the court a couple of days later stating they were owed $155,549.

Crusaders chief executive Colin Mansbridge previously told the Otago Daily Times his organisation wanted to ensure it was in line to get some of the money out of the ticketing company and he believed appointing a liquidator would give it a better chance of that happening.

It was selling tickets for the Hawke’s Bay and Waikato unions’ home games, but both those organisations have had to reassure buyers online that money will be held by the respective rugby unions.