Trade Me first half flat 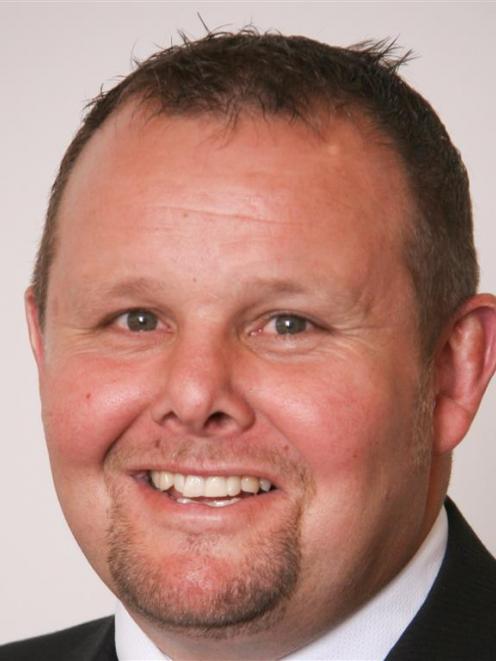 Peter Young
The Trade Me financial report for the six months ended December was nothing to get excited about, Forsyth Barr broker Peter Young said yesterday.

Trade Me reported an operating profit of $66.3million, below the Forsyth Barr forecast of $68.6million, after lower revenue growth than expected.

Revenue in the other categories were lower than expected as growth from new investments remained limited.

An interim dividend of 7.8c per share, against a forecast of 8.5cps, was fully imputed.

‘‘Despite Trade Me delivering lower revenue than forecast, the full-year picture remains unchanged. We expect Trade Me to deliver to its outlook. Digging further into the numbers, the full-year result will be supported by the success fee payable on larger items sold in its general items business.''

While acquisitions and product enhancements were driving some earnings growth, Trade Me still relied on a hard price increase to deliver its outlook aspirations, Mr Young said.

At this stage, the level of benefits expected from the investments the company had made were still not being seen.

Expenses were up 19% year-on-year, but down significantly from the 28% growth in the first half of 2015.

Expense growth had slowed as the business delivered growth in the medium to long-term.

‘‘Our investment in areas like product development, new ventures and bolstering our teams has always been focused on positioning Trade Me for greater growth opportunities in the future.''