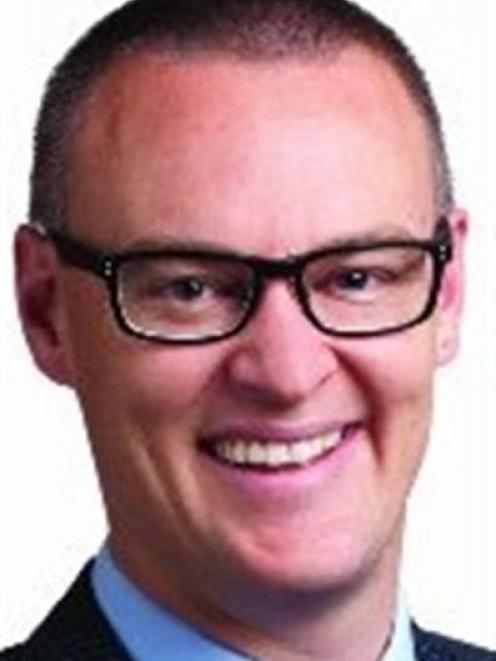 David Clark.
Dunedin North MP David Clark and employer representatives are at odds over the costs and benefits of raising the minimum wage to $15, a possibility after Dr Clark's private member's Bill was drawn from the ballot last week.

Dr Clark said yesterday that increasing the minimum wage to $15 per hour would ensure hard-working families could put healthy food on the table.

"In these tight times, that is simply not sustainable, especially for the smaller businesses."

Otago Chamber of Commerce chief executive John Christie agreed, saying the costs of a minimum pay rise would fall harder on the small to medium-sized enterprises (SMEs), a sector the region relied on to create jobs and reduce unemployment.

"Some small businesses are doing particularly well but we know of others who are really struggling. The last thing we want is additional measures that makes them resistant to hiring extra staff."

Dr Clark was caught off guard in a television interview on Sunday when he could not place a figure on raising the minimum wage from the current $13.50 to his favoured $15.

However, he was not at a loss yesterday, naming $427 million as the most likely cost.

He dismissed the arguments put forward by Mr Scandrett and Mr Christie, saying BusinessNZ was running the "same line" throughout New Zealand.

"A higher minimum wage encourages employers to engage in industries with high productivity. It means employers can't get wealthy off the back of cheap labour," he said.

"Many would tell you that the labour market is currently seeing new levels of instability and that they are struggling, in some situations, to maintain staff levels. This is made worse in the face of growing employee departures to Australia and around concerns that the approaching Christchurch re-build would see wider worker benefits offered beyond the boundaries of Otago-Southland."

In the face of those challenges, employers had, where they could afford to do so, reassessed wage and salary levels and many workers were already paid above minium wage levels.

"In other words, they are already stretched just to keep what workforce they have," he said.

With many smaller companies potentially going out of business, the suggested lift in minimum wage levels would have a "most negative" effect on the local workforce, Mr Scandrett said.

Dr Clark said an economist could be eligible for a Nobel prize if he or she could establish a direct link between putting up the minimum wage and increasing unemployment.

When National put up the minimum wage 70c over a period, unemployment soared but when Labour put it up $5, unemployment was at its lowest. There was no link, he believed.

He was an advocate of putting up the minimum wage gradually.

If his Bill progressed through to law, the timing would mean the wage going up from $14 to $15 as it would probably be lifted next April from $13.50 to $14 an hour.

"The proposed change will not affect most employers and smart employers who already pay a living wage will be better off as it will stop less scrupulous firms undercutting them," Dr Clark said.