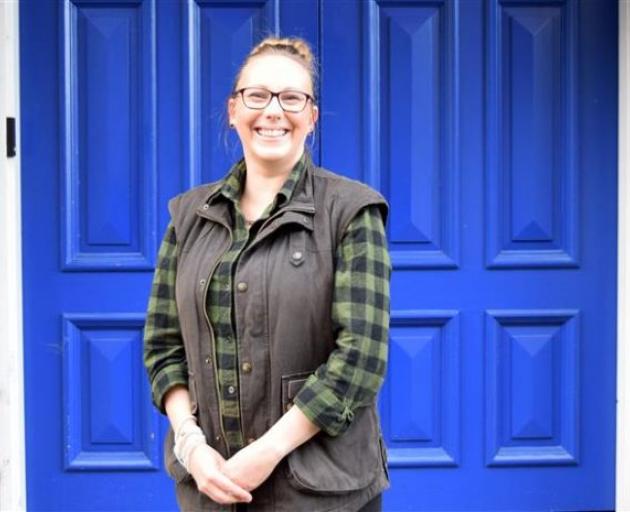 Speight’s Brewery venue manager Rosie Shanks is investigating launching a virtual brewery tour as the doors of the tourism activity remain closed. PHOTO: SHAWN MCAVINUE
A Speight’s Brewery online tour is being floated to continue to quench a “thirst for knowledge”.

Brewery venue manager Rosie Shanks said as a safety measure, the brewery in Rattray St stopped its tours on March 19 - a week before the nation entered Alert Level 4 lockdown.

A decision was pending, but she doubted tours would restart in Level 2.

“Even though you can’t do a tasting, people still have a thirst for knowledge.”

About 80% of the people taking its traditional tours were international tourists, she said.

New Zealanders needed “a shift in mindset” and to “explore their own backyard”.

If people had always wanted to see a certain part of New Zealand, they should while the borders remained closed.

The peak season for the tour was between the start of October to the end of April so the timing of pandemic was fortunate, she said.

“The goal is to grow that to 30,000 a bit of a setback with Covid-19, but it’s a good opportunity for us to sit back and evaluate how we do business and where the opportunities are for growth.”

She praised the work of Enterprise Dunedin during the lockdown.

Enterprise Dunedin had an “amazing market strategy up their sleeve”.

“We will definitely be giving them our full support because if you can market your region and you’re tied into that campaign, you’re likely to get more business.”

The tourism industry in Dunedin was “incredibly collaborative and supportive”.

“It’s a great industry to be part of because everyone has a common goal.”