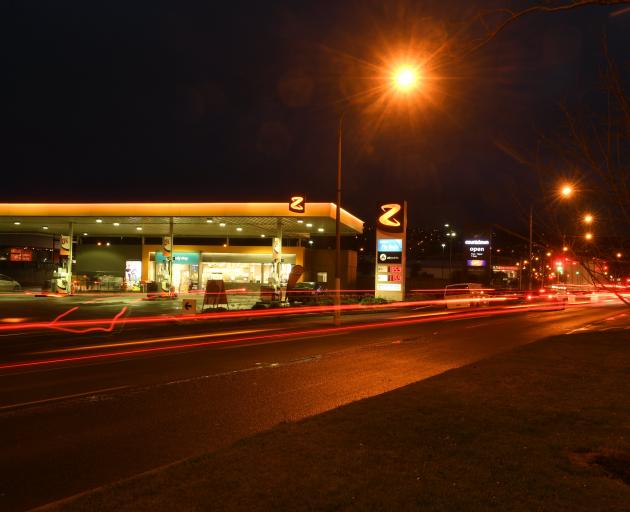 Management had made proven market inroads where Shell took its eye off the ball. It was a New Zealand company garnering Kiwi support.

The 15% New Zealand Refining stake was a partial hedge against the admittedly lower risk chance of a rise in refiner margins and dealt Z into an undoubtedly strategic asset, particularly the 168km Marsden to Auckland pipeline, he said in a research note.

In some respects, the refinery stake was necessary, regardless of what was regarded as a relatively unattractive cash flow, to ensure continuity of supply.

Z shares had fallen by more than 10% since January and at $6.85, now traded at a modest 9% discount to fair value.

''This is a well-supported Kiwi company where material value is seldom on offer. With a further 6% to 7% price fall from here to about $6.40, we'd consider going on the front foot.''

Morningstar had a fair value estimate of $7.50 a share.

Branding and refurbishment-driven margin improvement had gone as far as they could and now encouraged competition, he said.

It could decide to reform charging models with partners but Morningstar believed those could only go so far and a large share of potential gain might already have been won.

Industry consolidation had likely run its course as a value drive for Z.

The purchase of Caltex from Chevron likely marked the end of Z being able to capitalise.

Z paid an 11% improved 10.4c per share interim dividend in December and the forecast was for a second-half unchanged dividend of 20cps.

The company had said once Caltex-related debt repayments left debt no greater than two-times replacement cost earnings, dividends would increase.

The expectation was that starting from the 2019 financial year, Z would pay out 80% to 100% of net cash inflow from operating activities less maintenance capital expenditure and principal debt repayments.

''Despite Z's market-leading position, we retain our no-moat and high fair value uncertainty ratings. Z's mid double-digit returns are likely to be ultimately competed away given low barriers to entry with New Zealand's accessible petroleum infrastructure.''