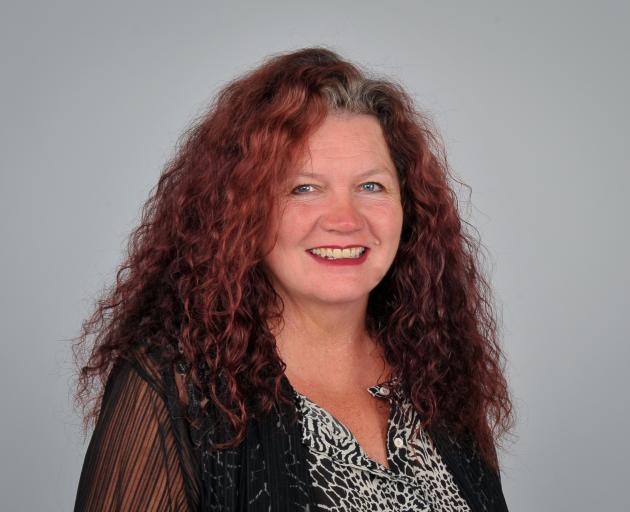 Ms Gray said in their statement, the trio made a deliberate choice to use the term "fat" rather than overweight because it had been reclaimed by fat activists.

"They prefer that as a designation."

The trio said they wanted to see the Government pass legislation to make it illegal to discriminate against fat people.

In the classroom, teachers needed to ensure stigma against fat people was not reinforced by course materials and lessons about bodies and health.

The media had a role to play, with stories often containing negative stereotypes about fat people.

Ms Gray said frequent use of images of a "headless fatty, a fat person without a head" to accompany stories about "fatness" led to stigma.

"It allows the reader to consider fat people to be less than human."

Dr Pause said the media had  " a responsibility to tell stories that do not focus on fatness as a problem. Where are the positive stories about fat athletes or CEOs?"

In April, researchers held a seminar at the University of Otago's Wellington campus, to educate health and social care professionals on the stigma fat people faced. 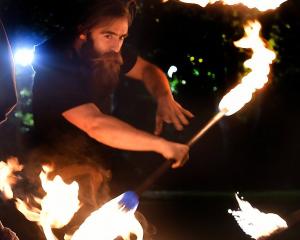 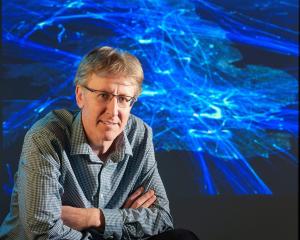 I was fat, over 170kgs less than 2 years ago. Now I am less than half that. I did not realise the extent of the nasty treatment I suffered until it stopped. I was fat from about 12-41. That is about 30 years. Those years were full of abuse from others ranging from harassment to lose weight to out right swear word loaded abuse.

None of it encouraged me to lose weight.

Abusing fat people is one of the last areas of discrimination that is socially ok. After all it is their own fault, right? “No one forced them to eat the food” is a justification I have heard for this abuse being “good for them”. Making anyone feel worse about themselves NEVER helps.

My life was changed by education on nutrition, counciling and a lot of years, years of personal reflection. That led to a decision to change my life.

I now enjoy walking along George Street without being abused for being fat. But I have not forgotten that I could not walk from Knox Church to the Octagon without being singled out for abuse every time. Mostly by brave strangers in cars but occasionally to my face.

We are all on a journey through life and making someone feel bad never helps. Remember that and hold your tongue.

What about skinny people? yeah you forgot about that one aye Ms Gray. What a load of BS, I was 54 kg at 17 years of age and tall, I was put down for being skinny, yeah bullied to an extent. I was called a skinny white runt by a 30 yo manager. Did I cry hell no it made me who I am today and stronger people were not going to break me it made me a better person, I run into a lady from school 18 months ago selling raffles, it had been 35 years since I seen her at school, I introduced myself and her words were heck you have grown, I laughed and said yep. she still looked the same In younger years I tried and tried to put on weight and could never do it. I took weight gain and lost weight, I could run and run. I'm now mid 40's and I'm 107-ish kgs I wish I could get back to 85 kg. I see mates the same age who have lost weight and they look sick a small skinny body and a big bobble head. We are what we are who cares. Ms Gray looks bubbly and needs to get a life - what will it be next white teeth laws bugger off

I think being ugly is even worse. Smokers get a pretty poor deal these days too. Can you imagine what it must be like to be a fat, ugly, gay, female, who smokes, drinks, takes drugs, is on benefits and has a different coloured skin! People suck. But it could be worse, you could be a possom!

Photograph the abusers and post them online, with remarks on their mien. Mien! Soon sorts the geezers.

The word is "Voluptuous". Tell that to the people today, and they won't believe you.

Aye Voluptuous ? now you are being sexist by just referring that only females what about us fat men

We can 'do an Orson Welles', or a 'Marlon later years'.