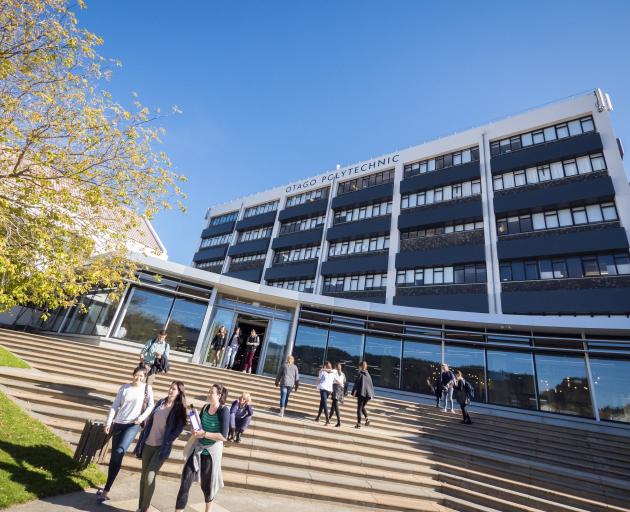 Otago Polytechnic. Photo: ODT files
For an experienced politician, Education Minister Chris Hipkins seems to have given very little thought to the political implications of his proposals to reform the polytechnic sector.

There is little doubt the sector is ripe for review - an inadequate funding model and a plunge in enrolments means many of the country's 16 institutions are struggling. 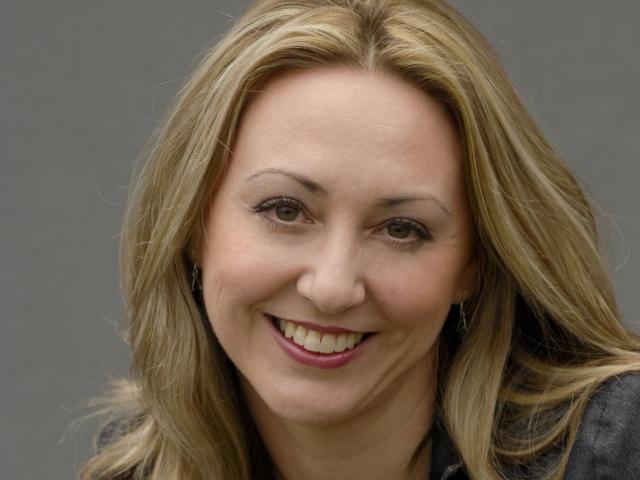 Sarah Dowie
Having footed a $100million bill already and with more prop-ups and capital injections likely, Mr Hipkins knew doing nothing was not an option.

However, proposing to merge all 16 campuses into one national training provider is political dynamite.

The fiscal and educational merits of the proposal are a moot point, but the political wisdom seems sorely lacking.

A six-week consultation period is now under way on the proposals.

You can bet your bottom dollar that for the next weeks every Opposition MP with a polytechnic in their electorate will be standing alongside the enraged local mayor and horrified citizenry talking about how centralising polytechnics will rip the guts out of their communities.

This should come as no surprise, as Labour does not have to delve too far back in its history for a reminder of the political damage this type of thing can do. 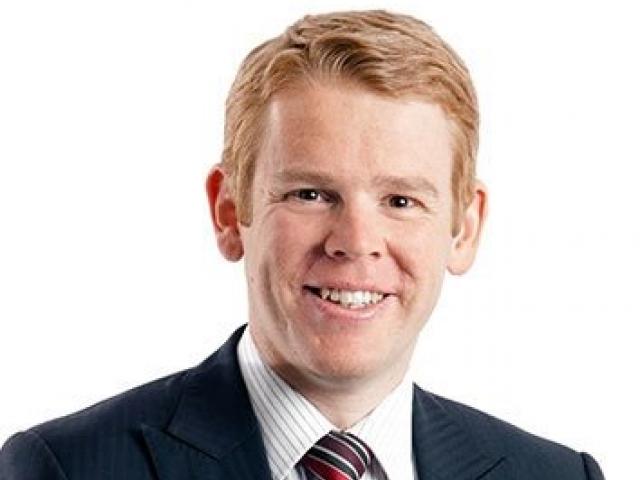 Chris Hipkins
The closure of provincial staples such as bank and post office branches in the 1980s were vote losers, even if hindsight suggests technology would have brought their demise eventually, anyway.

More recently, Dunedin MPs made considerable political capital from their campaign to save the AgResearch Invermay facility.

In the near future expect to see Invercargill MP Sarah Dowie -whose political fortunes were on life support at the start of the year - reap maximum benefit from a fight to save SIT.

On the West Coast, National will sense supporting any fight to save Tai Poutini Polytechnic might gain it leverage in a seat it has wrested from Labour before.

The Dunedin seats are not quite as in play, but any perceived downgrading of Otago Polytechnic will give Michael Woodhouse a rebuttal point for every time David Clark trumpets the hospital rebuild.

More broadly, what does New Zealand First - Labour's coalition partner and champion of the regions - make of this?

Backing down will entail some embarrassment, pressing ahead has political pitfalls aplenty.

That is a dilemma of his own making for Mr Hipkins to deal with over the next few weeks.

This week, the chief archivist made a rare foray into the spotlight, to say he would not be prosecuting former Radio NZ chairman Richard Griffin for not supplying a voicemail left on his phone by Dunedin South MP Clare Curran.

Despite the importance of keeping and maintaining records, Richard Foy said the matter did not meet the threshold for prosecution for a breach of the Public Records Act.

Which is a shame, as constitutional law geeks would have rather enjoyed the case.

There has never been a prosecution of this nature - no-one has ever failed to comply with the Act - but there is nothing lawyers like more than exploring a novel area of law for the first time.

Dr Clark began his speech on the Prime Minister's Statement by congratulating Mr Woodhouse and his wife on their 26th wedding anniversary.

''She will now have to endure him being around the house a little more, so an extra big bunch [of flowers] is in order and some congratulations at the same time.''

It was just the one

Lawrence-based NZ First MP Mark Patterson was perhaps a touch too forthcoming when he lost his way while speaking on the Crown Minerals Amendment Bill.

''They came up with some good recommendations, and particularly around clarifying contracts around the existing settings for - so I've just lost my way there a little bit, sorry, with that provision,'' Mr Paterson said.

''I only had one G and T at the British High Commission, too, I might say.''

That was a revelation which sparked concern from assistant speaker Poto Williams, who said she certainly hoped the member was not trying to tell her that he was somewhat impaired.

''It was just the one, but my notes are a little bit incomplete.''

Chris Hipkins was quite specific that the merger is an ideological decision. He said last week that "neoliberal" educational policy is finished. He said polytechnics compete against each other in the current model. He is saying the same thing about schools and the proposals look similar.