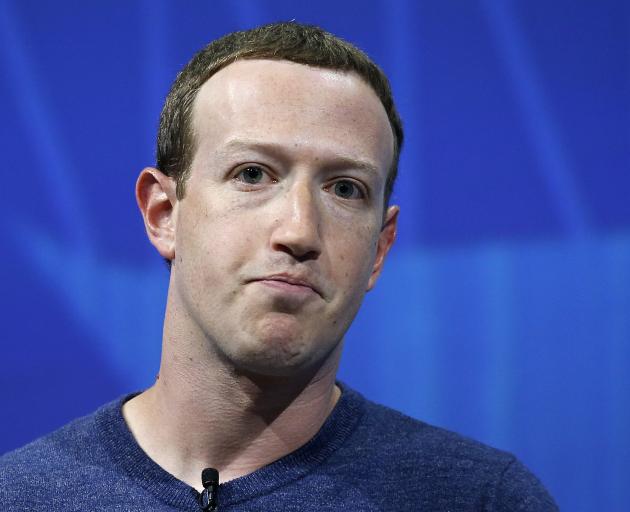 What drives someone to such madness? What more could have been done to prevent the tragedy? How do our gun laws need to change? How can we help the Muslim community? How widespread are the plagues of Islamophobia and white supremacy in New Zealand?

There is another big question that is crying out for an answer: what is the world's biggest social media platform going to do the next time a gunman live-streams a massacre?

So far, the silence from Facebook headquarters has been deafening.

It has at least provided the raw data - 1.5million videos of the shootings were removed within the first 24 hours. Of those, 1.2million had been blocked at the time of upload, either by content moderators or automated gatekeepers.

But we need to hear more from Facebook - and from You Tube, and from Twitter, and from Google, the Four Horsemen of modern media - about whether it intends to investigate the role it plays in facilitating the widespread distribution of images of mass killing.

And it does play that role. Various dark corners of the web allow various dark minds to collate, edit and share objectionable material, but it is the world's biggest publisher that makes it exceptionally easy to spread a message of hate.

Facebook must come under renewed scrutiny, not only for its filtering systems but also its willingness to allow open live-streaming at all. That might be seen as just another part of the social media toolbox, but its capacity for abuse is transparently obvious.

As the New York Times summed up so nicely, platforms like Facebook are "not directly to blame for an act of mass terror, but the shooter's online presence is a chilling reminder of the power of their influence."

Prime Minister Jacinda Ardern also made it clear it was incumbent on the social media giants to address the role they can play in preventing the distribution of toxic and potentially harmful images and messages.

"They are the publisher, not just the postman," she said.

Blowback comes from other areas. The US House Homeland Security Committee has demanded a please-explain meeting with the social media giants next week.

Here, businesses are lining up to take them to task and threatening mass withdrawal of advertising if action is not taken.

The big tech companies have spoken of their "moral responsibility" to do good for the world. This is their chance to prove that is not just lip service. They must do much better to stamp out the communication of division and malice.

After 8 years of the Syrian War broadcasts, bombings in London, Paris, The Lindt Cafe hostages, 911, etc something has to break.