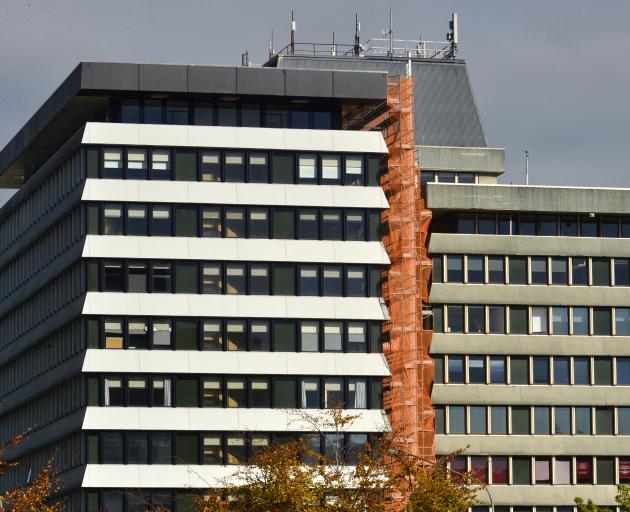 The Work and Income office in central Dunedin is to be relocated to John Wickliffe House in the Exchange, the Ministry of Social Development has announced.

Ministry southern regional commissioner Jason Tibble said the Dunedin central service centre, the regional office and the fraud intervention service would move from its present site on the corner of St Andrew and Castle Sts, to make way for construction of the new Dunedin Hospital.

''We're relieved, after a long search, to have found permanent premises,'' he said.

''We're confident our new site ... will work well for both our clients and staff.'' 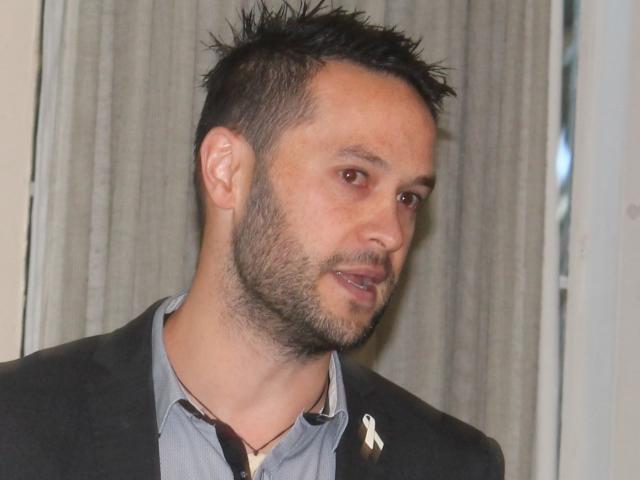 Mr Tibble said the new service centre would be accessible at ground level from the Exchange and would offer more privacy for client-case manager interactions.

''We'll have additional office space on the fifth floor.

''We're still working through details of when we'll be able to welcome clients to our new premises - we're aiming for early 2020.''

While he was not able to provide information about the cost of the move, he said work had already begun to prepare the new office space.

The site for the new hospital, across two city blocks, including the former Cadbury factory and the Wilson car parking block - home to Work and Income - was announced last May.

Since then, the Government has announced the hospital project would be brought forward, and that work would begin in 2020 on the smaller of two planned buildings on the site - for outpatient and day surgery.

That is expected to be built on the block where Work and Income is based.

I've been fortunate not having to use these services in the past 48 years, so I can't keep up with the name changes, this was located in the exchange yonks ago, (properly when Mr Tibble was just a twinkle in his dad's eyes) it has has moved and name changed several times and now back to the exchange area. You have to ask why did it change buildings in the first place? Will this see the common trend of shops and other businesses migrating back to the exchange area like we have all seen it happen years ago. Lets hope the site has FREE secure parking for its staff as staff's safety is paramount.

Absolutely, and continued Security on site.

Sooooo, how about car parking then?
Hard enough to find a park anywhere near that area as it is. And the free ones are a good 10-20 min walk away.

Agree maybe they "The Government Department' should be made to rent long term parking spaces at the old post office hotels car park, which I think is secure. Workers can't rely on public transport because a lot will have children to pick up from day care or schools. The DCC have really thought this one through. Where is the nearest free long term Car parks? Up past the warehouse? at he Oval? down by the Wharf? IMHO the Council has a lot to answer to.