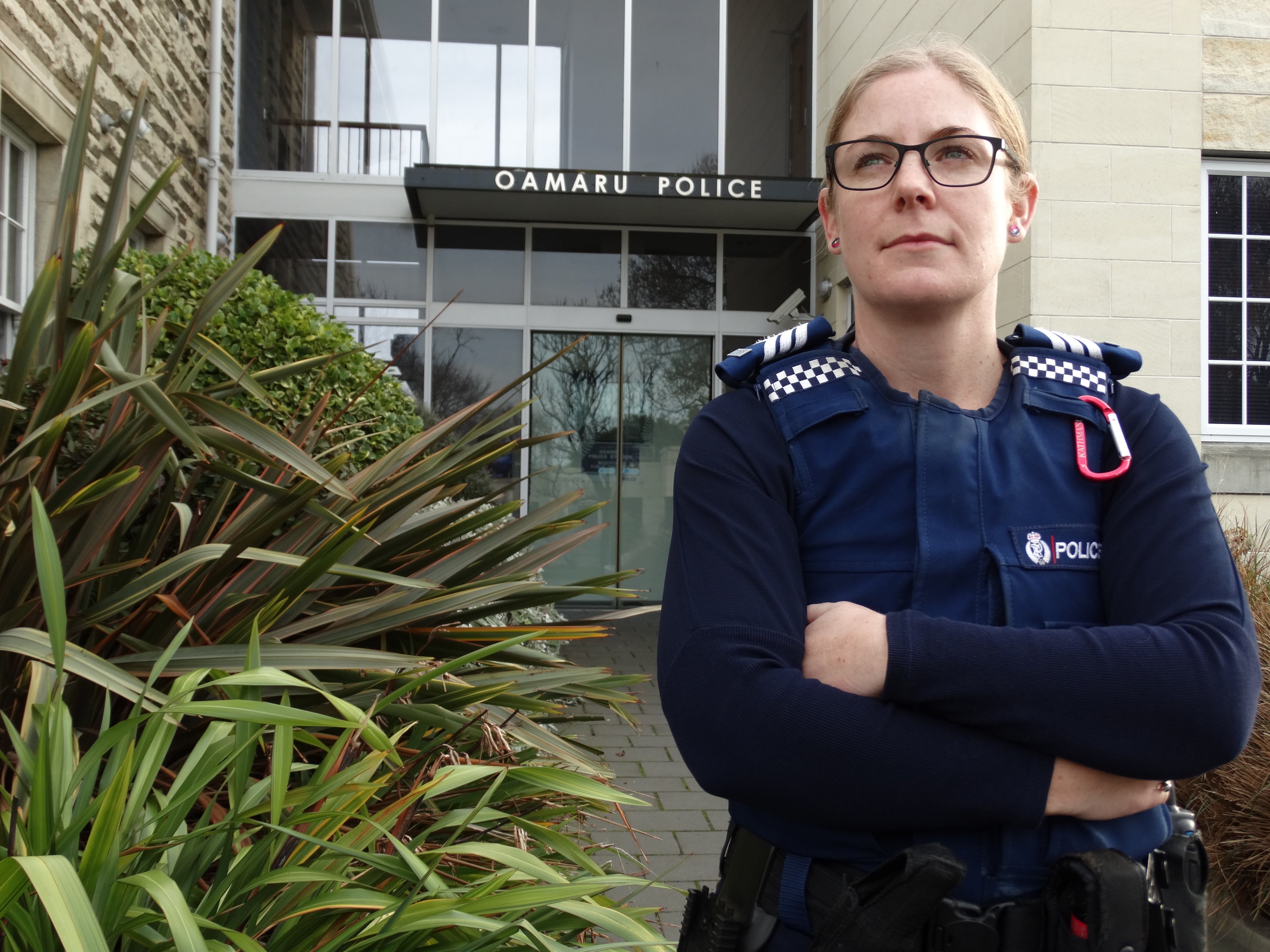 Detective Sergeant Hannah Booth, of Oamaru, is concerned abut the growing rate of methamphetamine use and related crime in Oamaru. PHOTO: DANIEL BIRCHFIELD
The number of arrest related to methamphetamine in Oamaru rose rapidly in the past year, but social service agencies and a former addict say the statistics still do not reflect just how widespread the issue has become in North Otago.

Oamaru police made 19 methamphetamine-related arrests in 2018 and another 12 in the first six months of this year - a significant jump from just one arrest in 2017.

Detective Sergeant Hannah Booth, of Oamaru, said the increase in methamphetamine use in Oamaru was in line with the rest of the country, which was largely due to market saturation. 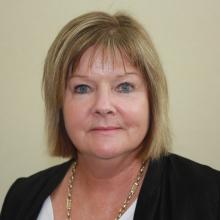 Nicky Sinclair
Police did not have any reports of methamphetamine being made in Oamaru and believed the drug was being brought in from outside the district, she said.

Det Sgt Booth said police were focused on reducing demand for the drug in Oamaru, rather than targeting the suppliers.

Kelly*, a former addict, said the class-A drug "was everywhere".

The former Oamaru woman was introduced to meth by a family member when she was 18 years old and admits she was not as "street smart" then as she is now, a decade later.

"It changed ... my thought pattern, how I thought, how I did things.

"That turned into a lot of jail and offending."

She started selling the drug to support her habit.

"That [realisation] shocked me and upset me ... if it wasn't me selling it to them, it would have been someone else, but the fact it was me selling it ... I didn't want a part of that."

Now, Kelly kept clean because she was stronger and more willing to ask for help.

Oamaru family lawyer Nicky Sinclair said she had seen an alarming increase in the number of Family Court cases in Oamaru involving methamphetamine over the past two years.

"What I'm really seeing is that meth is taking parents away from their children, really in a way I don't think people can comprehend.

"We need to understand the seriousness of the problem and the impact it has on families; in particular, children.

"As a community we have a role and responsibility to support those parents and families."

Methamphetamine affected not only the user but also their wider family and community, Ms Sinclair said.

"We are seeing the extended family really at a loss of what to do."

At present, the waiting time to see a drug counsellor at the Waitaki Community Alcohol Drug Service was about two months, a spokeswoman said.

The first step for people wanting to get clean was to see their general practitioner, but more resources were needed for mental health services, she said. 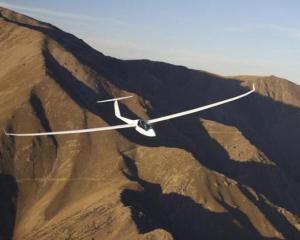 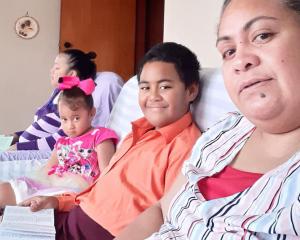 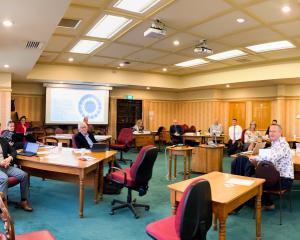 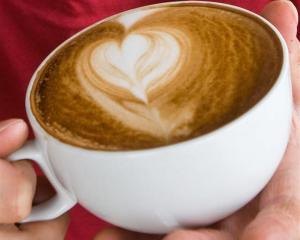 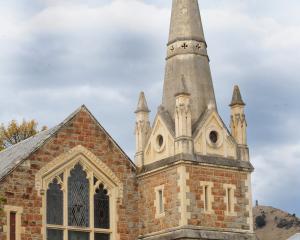 Drugs get imported into NZ = so strong border controls with a full compliment of staff.
They then get sold, mainly by gangs .
Drugs then get purchased = but by whom??
Now this is where I put my ex paramedic hat on & my old dad's ex policemans hat on . . . the main purchaser of drugs in NZ is beneficiaries. Mainly cos they are not in employment to have the effects of their drug taking seen by any fellow worker or boss.
So we have a situation where the taxpayer of NZ pays for these drugs. The taxpayer then pays the cops to arrest these addicts. The taxpayer then pays for the Court process & prison time. The taxpayer pays for their rehab & medical costs. Then guess what folks. These beneficiaries are back out on the street to spend more taxpayers money on drugs.
YOU folks are all paying for these drugs - over & over & over again.
So how do you stop this cycle.
Pay benefits out on a card, that cannot be used by others, that allows purchasers of legit items only at pre approved places, that pays for the children's needs first.
STOP THE PURCHASE.
It saddened me when I ran a food bank that many would come in with smokes in their mouths - saying they were in need.

Why would the police not target suppliers??? The low price of meth is a reflection of how much is available, so surely targeting supply will increase the price and reduce use.

I said something this morning about targeting the purchasers - mostly beneficiaries. The kids of beneficiaries miss out. Benefits are taxpayers hard earned money so by putting benefits on eftpos type cards, that can't go to smokes alcohol & drugs and puts kids first. In effect, taxpayers are paying for these drugs - pay for their policing, pay for the druggies to go to Court, then prison, pay for the rehabilitation. Poor taxpayers.

westcoast is full of this horrible stuff also....... police seem not interested in stopping users near me. the street wonders why...