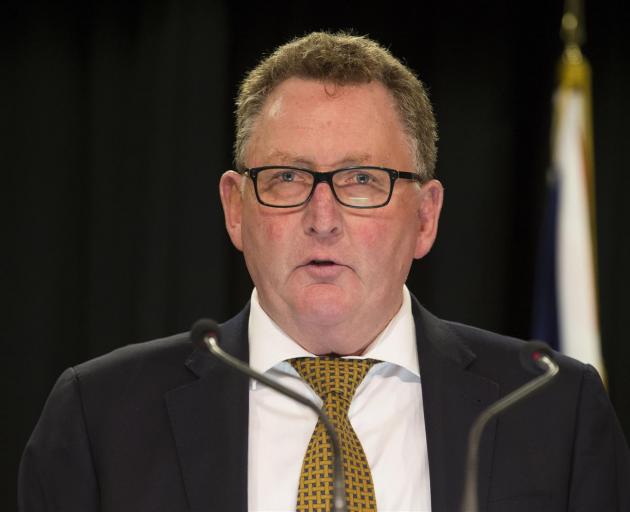 Reserve Bank governor Adrian Orr. Photo: ODT files
The days of New Zealanders living beyond their means may be about to change, writes Peter Lyons.

Just back from a pleasant holiday in sunny Thailand, though the pleasant feeling was tempered by the realisation that the NZ dollar has fallen almost 20% against the Thai baht in the last few years.

That sneaky Chang beer with breakfast tasted a lot dearer. So much for our rock star economy.

Effectively, this means the buying power of Kiwi incomes has fallen significantly in the ''land of smiles'' over the past few years.

Get used to it. Our overseas holidays are going to get more expensive. It's worth understanding why. The answer lies at the heart of the world economy since the Global Financial Crisis. It is all about money. Or more specifically, the value of each country's money.

Adrian Orr, the governor of the Reserve Bank, is proving to be a very activist central banker. This may be a good thing in turbulent times, though painful.

In August he slashed the official cash rate by 0.5%. This may seem minor to a non-economist. But it caught financial markets by surprise by the magnitude, which was what he wanted. He is trying to drive down the value of the NZ dollar to give our export sector a boost.

Short-term interest rates are largely determined by central bankers using monetary policy. These interest rates tend to be the main drivers of exchange rates, which are the value of a currency against other currencies. Funds, or hot money, flow around the world seeking higher returns.

When a central banker makes a surprisingly large cut in interest rates, funds flow out of a country, in a cacophony of mouse clicks. They are seeking higher returns elsewhere. This pushes down the value of a currency.

In recent years many central bankers around the world have been deliberately trying to drive down their exchange rates to give their exporters a competitive advantage on world markets. Mr Orr has joined the game. He was probably aware he couldn't afford not to.

The Swiss and several other countries have even set negative interest rates in recent years. They don't want their currency being treated as a safe haven in uncertain times. If funds flow in to Swiss francs, this would drive the currency higher in value. A high Swiss franc would be disastrous for its export sector because its products would be more expensive for foreign buyers. Negative interest rates are being used as insect repellent against hot money flows and a higher currency.

What is concerning is that the last time countries resorted to trying to deliberately drive down their own currencies was during the Great Depression. It was a period of competitive devaluations and the use of protectionism to try to gain economic advantage over other countries. Countries sought to put their own interests first. All ended up worse off as a result. Sound familiar?

It seems we are sliding back into that ugly economic terrain. The problem is that if all countries seek to gain advantage through driving down their currencies and using protectionism, then all countries lose because world trade declines. It would be bad for a country such as New Zealand, which is very reliant on international trade given our small domestic market.

These policies of the Great Depression were called '' beggar thy neighbour'' for obvious reasons. It was a race to the bottom.

It is likely that our dollar has been overvalued against other countries in the past few decades. During this period, our short-term interest rates have been relatively high compared to other countries. The New Zealand dollar has been one of the top 10 traded currencies in the world, which belies the size of our economy or our trade volumes. Our relatively higher interest rates have attracted ''hot'' money, driving up the value of our dollar. Mr Orr appears intent on reversing this.

Our overvalued dollar has allowed us to live beyond our means for a long period of time. This may be about to change.

That Chang beer in Thailand may need to be replaced by an Emersons in Otago. And maybe delayed till lunch. 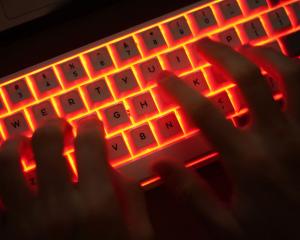 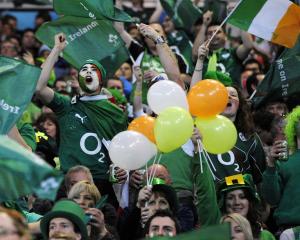 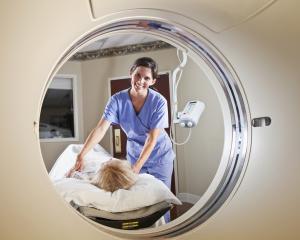 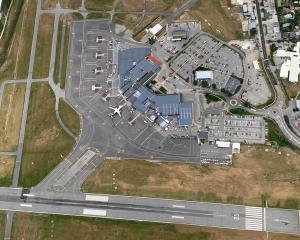 Regulation is proactive. Banks and finance houses were bailed out by governments in 2008, making failed private business an imposition on the public.

Congratulations to ODT for haveing the guts to print the real news.

what this means in new Zealand will be in decline we have a government that is clueless regards money matters. so anything may happen