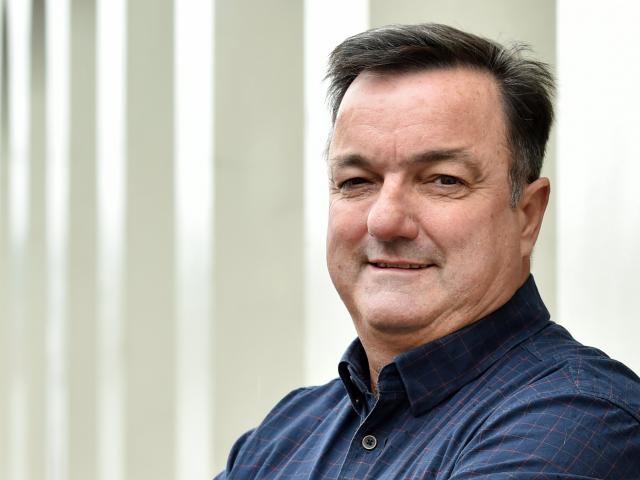 The letter from Rail and Maritime Transport Union (RMTU) demands answers from Dunedin Railways Ltd chairman Kevin Winders, following the decision to mothball Dunedin Railways, including the Taieri Gorge train, which was a popular tourist attraction.

The approach taken by workers has been called "disappointing and inappropriate" by Dunedin City Holdings Ltd (DCHL) chairman Keith Cooper.

"It is a sad day when things are taken to such a level, when what the Board were doing was making tough calls in a very challenging environment," he said.

After delivering the letter, the workers distributed leaflets around Maori Hill, where Mr Winders lives, in protest at what they believed was "sabotage of a business owned by the people of Dunedin".

Mr Kearns said it meant 51 people would lose their jobs and he believed the likelihood of the railway and tourist attraction ever resuming operations was ‘‘severely undermined’’.

“We believe this is testimony to a lack of vision and leadership.

"KiwiRail is recommencing running the TranzAlpine on July 4, and AJ Hackett Bungy has saved 20 jobs with support from Government-targeted funding to name but two examples of other businesses that have reconfigured.”

Mr Kearns wanted the existing board and senior management to step down if they were not able to promote the business.

Why is delivering a letter to Kevin Winder's home inappropriate? I understand the letters that made the 51 staff redundant were delivered to THEIR homes ??

Fair point. Since when is sending someone a letter 'disappointing and inappropriate' as long as it isn't hate mail. The fact that the sender's made it clear where it was from would make it legitimate.

The Union Makes us Strong, Brian. You weren't around in the 'eighties. The environment may be 'challenging'. You're being challenged in it.

My admittedly totally unscientific poll, taken with my taxi passengers, reveals it's not just the workers who feel the Board decision is questionable at best. Dunedin stands to lose a jewel. Other tourism-based enterprises are counting, rightly, on the support of Kiwis who are already and will continue for the foreseeable future to travel and experience this great country of ours.
The closure decision is weak and shortsighted. Shame on you!

The board failed. The board is the failure. The railway is was a jewel in Otago's crown and a grand success for now and the future. Unbelievable that a board which should exist to advocate for, strategise for and create success for the railway has "failed to apply for an extension of the government wage subsidy, failed to advocate for a passenger commuter trial, failed to apply to the Provincial Growth Fund, and failed to apply for government funding support for the tourist industry.’’
Incompetent and damaging to our economy and identity. Needs a new board asap and to start again.

This was our best (in my opinion) feature/attraction, and i can't help but feel it could make some people second guess whether to visit Dunedin or not without it running.