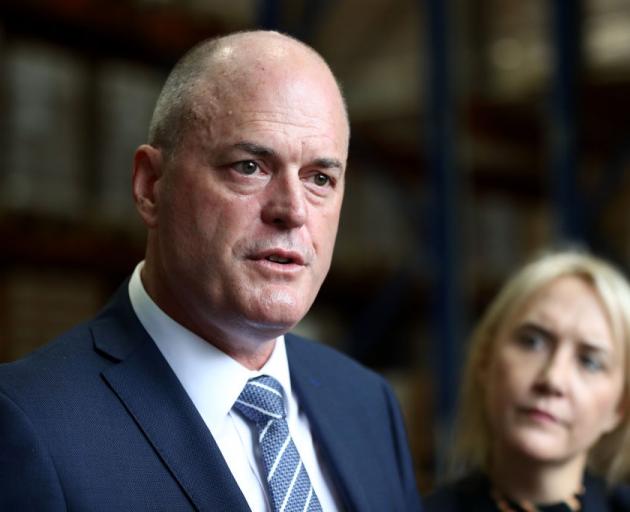 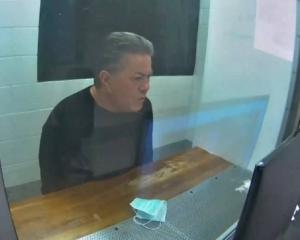 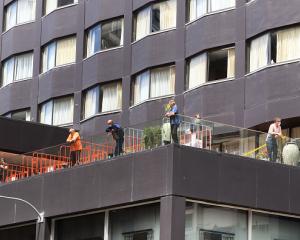 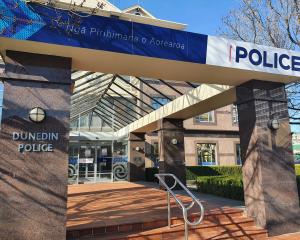 Man wishing to be arrested takes a crack at police 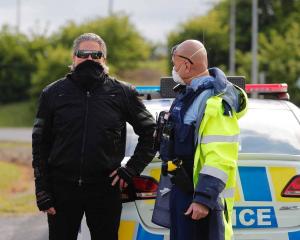 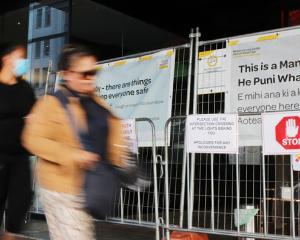 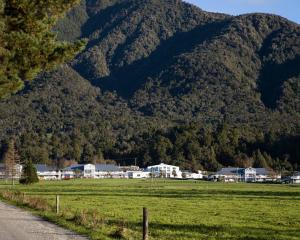 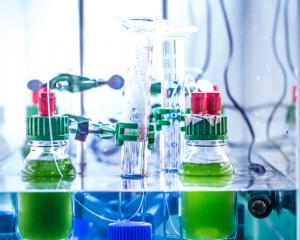 Toad-in-the-hole just does not get it. How many lives would he sacrifice for a few dollars more? Think where we would be if he had been PM over the past 6 months. Yep, just a smaller version of his wonderful USA. That would scale to over 1200 death. Make NZ dead again - no thanks.

He says "The New Zealand strategy cannot be that we stay locked up until everybody else gets to zero or we have a vaccine. This country would be on its knees if that was the case."
What world is he living in? We are not "locked up." Victoria is locked up. We are in the pleasant position of NOT needing to shut down restaurants and schools and universities, not having to halve the number of work stations in the factory to keep the workers separated. Meanwhile -- while most of the rest of the world is locked up -- our logs are still rolling, the fish is getting frozen, the milk is being freeze-dried, and all those workers are putting out full productivity without restrictions. Their children can go to child care centres that do not have to be shut down. Imports and exports are still flowing. And because we have that security, banks are lending money, investors are investing, things are getting built. Try to book an electrician today, and you will find the economy is humming. An economy is all about confidence: the talk of "open up" is a torpedo aimed at business confidence and consumer confidence. It's dangerous talk, to no purpose.

Yes, we lost 50% of our tourism sector and a significant part of tertiary education students, but part of those gaps will be filled by NZ residents staying here to study and holiday. This is an economic hit we can live with until there is a vaccine or a good treatment -- but opening up to countries with the virus is not something we can live with, economically or in terms of the human cost.
Same-day international travel is not a necessity of life. Quarantine is an acceptable inconvenience for people needing to join their families, and for project workers (avatar, Wellington sewer fixers) and others who will be here for a few months. It would be acceptable for international students, if we had the quarantine capacity to give them (paid) places. Business people will zoom or get an overseas agent. Jetsetters will have to re-imagine life. We can live with this. The New Zealand strategy *can* be -- must be -- that we are protected by quarantine until everybody else gets to zero or we have a vaccine. The alternative is just dumb.