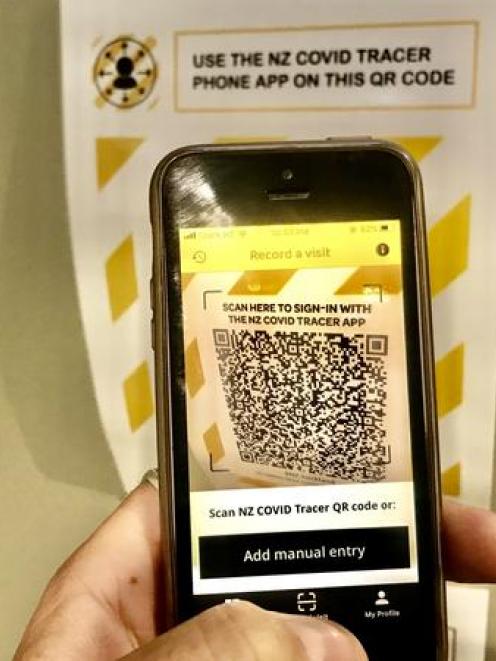 Photo: RNZ
It seems reasonably clear, at this point in the global pandemic, that one does not really "win" the battle against Covid-19.

One merely calls a truce with it for a short while — at least until the much-anticipated vaccine is cleared for takeoff and made widely available.

There was no need to panic on Wednesday but we understand the nation’s collective gasp as it was revealed there were no fewer than 25 new Covid-19 cases, 23 caught at the border and two related to port workers, in the country. That was the most revealed in one day since the dark days of April, when we were in total lockdown and fearful of where this virus was heading.

Things cooled somewhat yesterday — just two new cases, both in managed isolation — and it has to be recognised that the Wednesday spike was almost exclusively due to an influx of vital ship workers from Russia and Ukraine.

Nevertheless, this is a handy reminder that we have not necessarily "beaten" Covid-19, that our wily old enemy remains in the shadows, making regular (if generally controlled) incursions into this country, and that once it gets a slippery toehold, it can be tricky to budge.

The case of the infected port worker and the Auckland pub considered a potential hot spot also illustrates how vital it is that we do not return to the arguably complacent state that helped foster August’s second wave, as contained as it was.

We must remain on guard.

Contact tracing remains the key tool for monitoring and stamping out any re-emergence of the virus. Keep using the app, keep recording your daily movements.

Stay at home if you get sick. Do not throw out that mask. Maintain excellent hand hygiene.

We are at Alert Level 1, and we do want to stay there.

Consider the United Kingdom, which recorded 26,688 cases of Covid-19 in a 24-hour period this week. That is one case for every 2473 people — a similar rate here would involve 2022 cases in a day, just unthinkable.

They wonder why, for every person entranced by America’s Cup sailing and eagerly awaiting the starting gun for the race early next year, there are so many others who get disillusioned by it all.

The bickering and the constant rule changes in what is nominally a sporting event but is really more of a political stoush thoroughly detracts from the exciting action on the water.

It is a shame to see relations between Team New Zealand and challenger of record Luna Ross have continued to plummet.

The latest farcical development was the Italian syndicate, according to Team New Zealand, applying successfully to rule out two of the five courses that were planned for the event.

Cue the war of words that will inevitably follow. What a shame so little of the event is about sport.

It's about 116 million of taxpayer funds..and clear shipping lanes.