Conflict that has been left too long boils over, leaving no room for understanding of other people’s perspectives, Kate Hesson says. Photo: Getty Images
“Say you’re sorry to your sister, or else . . .”

Let’s be honest, you might get an apology out of your child, but did she mean it? Has she learnt from her actions? How it made her sister feel? Why she should not do it again (other than to avoid the consequences)?

It’s the same with “Say you’re sorry or you’re fired/expelled/ going to court.”

Without this balance, an apology is hollow and of little value. 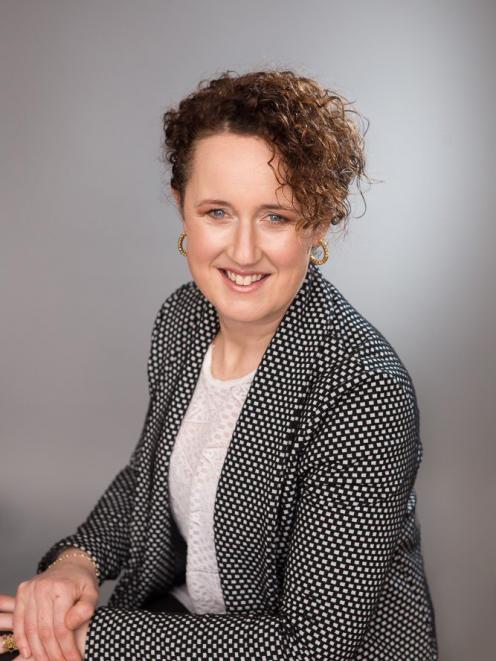 After being found connected to political cover-ups in the 1970s Watergate scandal and to avoid impeachment, United States President Richard Nixon gave a classic hollow apology in his resignation speech:

‘‘I regret deeply any injuries that may have been done in the course of events that have led to this decision [to resign]. I would say only that if some of my judgements were wrong, and some were wrong, they were made in what I believed at the time to be in the best interest of the nation.’’

In one fell swoop he withheld any acknowledgement that he was responsible for any specific wrongs, hedged on whether there even were any wrongs, and skipped over any direct responsibility for the harm done.

It is fair to say that Nixon was not forgiven by the American public nor ever trusted again on a global scale.

On the other hand, some people when forced to apologise will choose not to. They would rather suffer the consequences.

Following an investigation into allegations he breached the council’s code of conduct, Dunedin City Cr Lee Vandervis was given the choice to resign from various council-related roles or to give an apology he did not believe in.

He chose to resign, rather than apologise.

On October 29, the Otago Daily Times reported that he stated: ‘‘I have considered the resolution of the council and decided that I cannot in good conscience deliver the apology insisted on, as it would be dishonest and insincere . . .

‘‘I apologised for loudness — that was all there was to it.’’

I do not wish to debate what lead up to that statement or the council’s decision, but I do wish to highlight the ineffectiveness of processes that back people into a corner.

Conflict that has been left too long boils over, leaving no room for understanding of other people’s perspectives, the ability to put your own pride aside and the capacity to forgive others.

The result can be counterproductive to an organisation —the loss of capable people, the waste of time and money when embroiled in the conflict and the stress caused to all involved.

While I understand the council had a process to follow, I do not think the outcome has been a success.

There are other ways to deal with conflict when it arises, such as mediation.

Mediation allows all people involved the opportunity to talk and find creative solutions, including genuine apologies that both parties wish to give and receive.

More often than not, both sides feel they have been wronged so everyone needs the chance to be heard and both may end up apologising.

This is achieved with the help of an independent person who has the skills to guide them through. However, people must be willing to take part, so if mediation is offered too far down the track of a relationship breaking down, unfortunately its benefits can be lost.

If you are involved in an adversarial process, where someone must be found to be ‘‘right’’ or ‘‘wrong’’, it is not the setting for a genuine apology to emerge.

For a person to give more than a hollow apology, they need to be prepared to be vulnerable. An adversarial process is structured as a contest, to produce a winner and a loser and to issue judgements. It inescapably generates defensiveness.

Genuine apologies can allow relationships to rebuild with trust, even a fresh start.

To avoid conflict in the first place, organisations should get to know and understand their people —how they think and communicate.

You should also have processes everyone knows about and agrees to follow when niggles start, such as regular team meetings where staff feel safe to air problems and complaint policies giving road maps on who to talk to about what.

Perhaps these measures might not have stopped the Watergate scandal, but they will minimise conflict escalating in your organisations and causing outcomes that break relationships or fuel bitter vengeance.

Sarah Cross and I work in these areas and through this column aim to give you insight on how to get people in and outside your organisations — stakeholders, board members, co-workers — connected and working well together.

While conflict is inevitable, combat is optional. We believe life is too short to be stuck in conflict and know that there are many ways to get through it and learn from it.

Alison Mau (NZ) has stated that HR can be part of the problem. The Sociological remedy is to appoint female managers, women being enabling of solutions where men are directive.