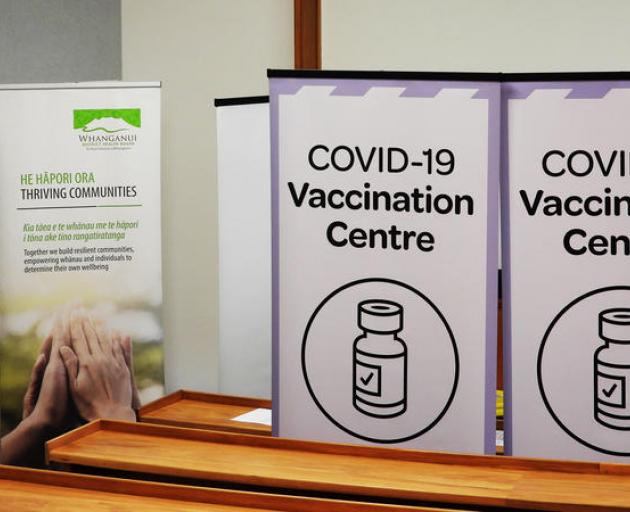 But it appears the Southern District Health Board has no plans to open a walk-in centre on campus.

A drive-in vaccination centre has opened at the Edgar Centre, but OUSA president Michaela Waite-Harvey said many students did not have cars and could not travel that far. 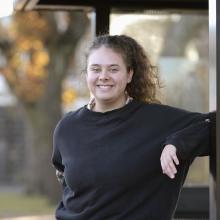 OUSA president Michaela Waite-Harvey
Doctors around the world have raised concerns about the higher rates of young people affected by the more contagious Delta variant.

Ms Waite-Harvey said the current approach was not equitable or sensible.

‘‘We’re really looking at how can we get vaccines in an area where students can access it, and don’t need a car as well.’’

A Covid-19 testing station was able to be set up on campus very quickly, and she questioned why the same could not happen with vaccination, she said.

‘‘We have vulnerable communities in our student population.

‘‘I think a lot of people think of students as this 18 to 20-something hearty group of young people, but we’re a very diverse population.

‘‘We have a high population of Maori and Pasifika students, who are an identified vulnerable group by the Ministry of Health, so why aren’t their needs being met?’’

She believed the issue had been raised with Prime Minister Jacinda Ardern and director-general of health Ashley Bloomfield during a recent Zoom meeting with Pasifika communities.

‘‘I know there’s some stuff going on in the background, but time’s ticking.’’

Health board Covid-19 vaccination programme lead Hamish Brown said the board had been working closely with Student Health, and had also been contacting students in halls of residence and inviting them to the Meridian Mall clinic, in George St, where there was vaccination capacity.

‘‘This site was selected partly due to its proximity to the campus.

‘‘We have been very pleased with the uptake from students, some of which are essential workers.’’

There were also several pharmacy clinics in the North Dunedin area.

Those considered high risk and Maori and Pasifika were already eligible and were welcome to book at a clinic most convenient for them, he said.

Give me a bloody break OUSA. There are a *heap* of vaccination clinics very close to the campus: several pharmacies and the main vaccination centre at the Meridian Mall which is vaccinating hundreds of people a day. Are the students incapable of walking a short distance!? Stop whining!