9 Comments
The Government will press ahead with its controversial reform of water management, despite widespread rumblings of discontent from councils.

Water management is at present in the hands of the country's 67 councils, and several have expressed grave concerns about the Three Waters reforms, calling them an appropriation of local assets by central government. 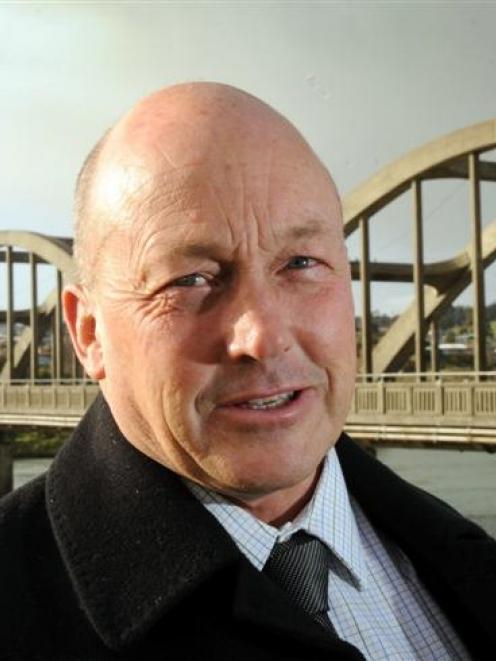 Clutha District Mayor Bryan Cadogan. Photo: ODT files
The Three Waters reforms will be mandatory for councils as the legislation moves ahead.

Ms Mahuta said it was a ‘‘bottom line’’ for the Government that the soon to be created water entities remained in public ownership.

“It would be irresponsible to pour taxpayers’ money into propping up a broken system"
Yet it seems perfectly acceptable for the government to create 4 brand new entities each with it's own board and management system, each member earning well over 100k per annum AND the ongoing inclusion of PAID representatives from a particular segment of NZ society.

This is disastrous for communities, New Zealander and democracy in NZ. State control of the right to water.

Time for NZ to stand up against this. I thought we were a democracy not a dictatorship.

Tell the government that.

Hopefully this is the beginning of the end of this Labour/Maori/Green government.

Baffling that a Government given such a popular mandate in 2020 has chosen to embark on such a self destructive policy direction.

More Authoritarianism from this government. We must Vote them out

When do the protests start? This needs to be stopped in its tracks before this dictatorship steals more of our assets and rights.