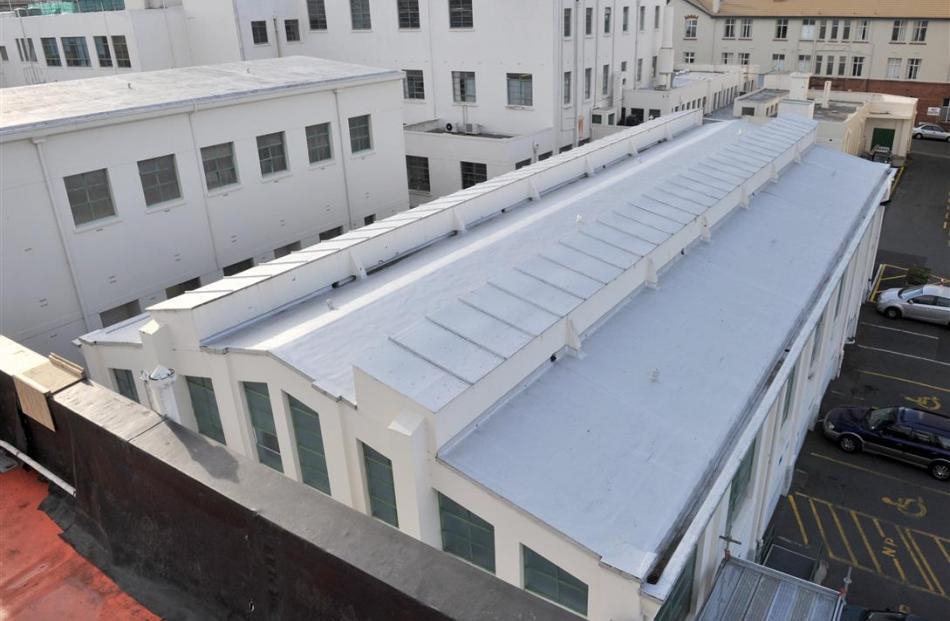 The website physiopool.org.nz says the building was designed by Mason & Wales Architects and has a category two listing with Heritage New Zealand. Photo: ODT 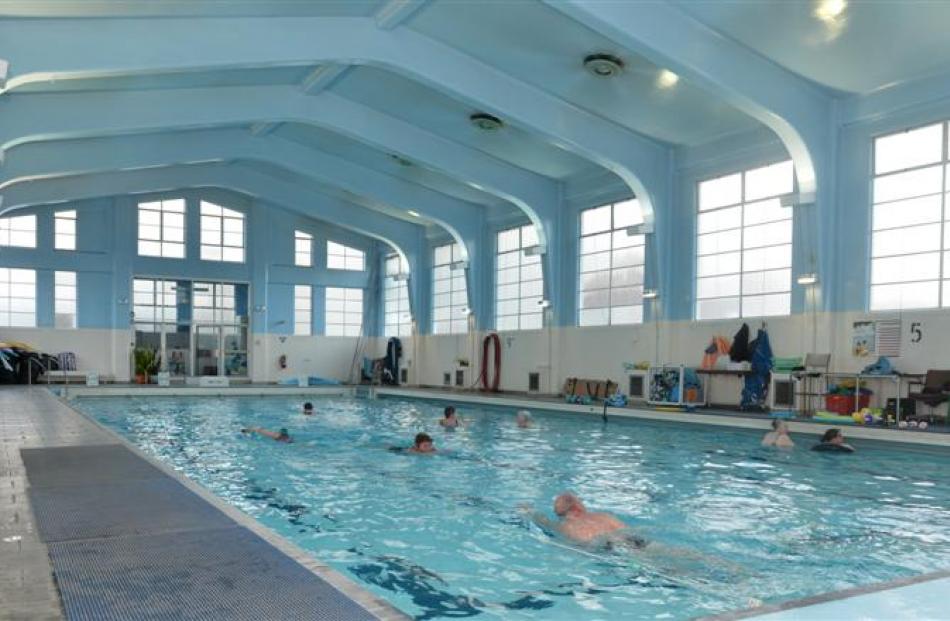 The Southern District Health Board is fighting a proposal to classify  Dunedin’s already endangered physio pool site as a heritage building, saying it may have to be demolished as part of a hospital redevelopment. 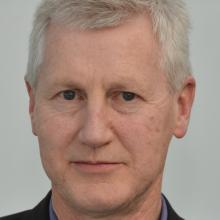 This comes as the Property Council and the University of Otago are set to argue at next week’s  Second Generation Dunedin City District Plan (2GP) hearings that proposed rules aimed at protecting the city’s heritage buildings are too restrictive.

The SDHB’s submission focuses on the status of the physio pool.

Opus International principal planner Julie McMinn will argue on the board’s behalf against a call from Heritage New Zealand for it to be included on the 2GP’s heritage schedule.

Despite the call from Heritage New Zealand, council planner Emma Christmas has recommended that it not be included on the schedule, which would place limits on changes being made to the building.

Ms McMinn said in written evidence supplied to the hearing, the SDHB "strongly" supported the planner’s recommendation, given the possibility the site may be used as part of the proposed redevelopment of the Dunedin Hospital.

Given planning for redevelopment was still at an "early stage", it was not known  yet whether the pool site would be used, but a "major redevelopment utilising a large area of the existing Dunedin Hospital site is possible".

"Although [it is] unlikely to be required in the next 10 years, it is difficult to predict if the site may be required in the future," Ms McMinn said If the pool site was required it would consider "adaptive re-use" of the building, but the cost of such an option would need to be "assessed against the funding provision for the overall project".

"This is because any investment by the SDHB could, quite rightly, warrant questioning by its funder, as well as the community it is responsible for delivering cost-effective healthcare to."

Otago Therapeutic Pool Trust secretary-treasurer Neville Martin said the DHB’s submission did not send a "positive message to the public" about the future of the facility.

This comes as the trust remained in "uncertain territory" when it came to spending the $1.2 million raised for an upgrade, Mr Martin said.

"I think the outlook is going to be more certain once there is a decision made about the development of the hospital as a whole and it is at that point that the trust can negotiate a long-term lease for the pool."

The timeframe for when there could be some certainty about the pool, which was entirely dependent on the upgrade plans being finalised, "kept shifting".

"It was supposed to be earlier this year and then it’s mid next year and now possibly even mid-2018."

A report by Heritage New Zealand adviser Heather Bauchop,  calling for the pool to be included in the 2GP’s list of scheduled buildings, said the building, constructed in 1945 and 1946, had national heritage significance and "social significance" as the centre for  physical recovery for a significant sector of the population.

"It was the first purpose-built pool for the rehabilitative treatment of patients in  New Zealand," the report said.

Rather than add it to the schedule against the SDHB’s wishes, Ms Christmas recommended the council work with the SDHB "through the hospital redevelopment process to secure appropriate protection in the future".

Technically, we don't have a DHB: they were fired, as I recall.

This being so, which apparatchik is pushing this longstanding agenda (the removal of the physio pool) further forward? I think perhaps we should be told.

As it stands, I see only a third party contractor commenting on the record. What fees, I wonder, are they collecting for their services from our already indebted hospital?

We await, as they say, with interest.