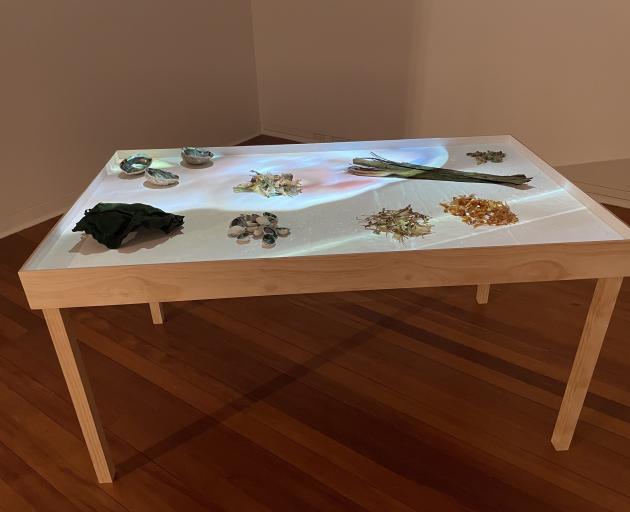 Curated by senior Kai Tahu artists and Paemanu trustees, "Paemanu: Tauraka Toi: A Landing Place" is both an exhibition of work by established and emerging Kai Tahu practitioners and, importantly, the beginning of the Paemanu Art Collection. It is therefore both the harakeke plant or whanau (family) and the rito (harakeke shoot) or child of future generations.

Acknowledging both the rohe (area) and the gallery as a landing place, many of the works explore the liminal space where the sea meets the land; whakapapa; the interconnectedness of people, land and sea; colonial histories; the vastness of the horizon as a generator of philosophical concepts; mahika kai (food gathering) practices; and ecological degradation and remediation. The artworks in the Whakawhitika (principle of transition) space tautoko (support) the Ngai Tahu claim currently before the High Court for sovereignty over and restoration of freshwater.

Visitors can leave the gallery with kamokamo seeds to grow heritage pumpkins abundant enough to share. 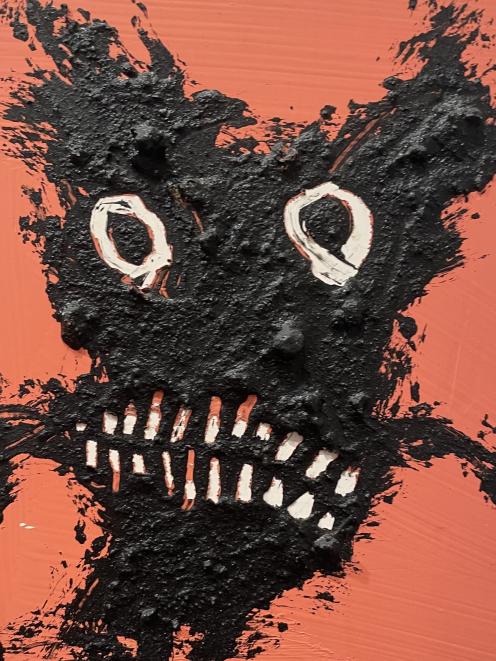 "Kaleidoscope World: Forty Years of Flying Nun" presents the visual and material culture of the famous "Dunedin sound" through photographs, posters, framed vinyl sleeves and cassettes, a large mural of venues where the bands played (designed and drawn by Robert Scott), alongside musical instruments and the "leather jacket," looped digital stills of band members and scenes, and a video of the Verlaines playing (at the time of my visit).

For those who weren’t around during the heyday of the Dunedin Sound (1980s-1992), the aesthetic is handmade, irreverent, gritty, DIY, punk — before it was co-opted and commercialised as a style. While the digital stills and video are helpful and enjoyable, I wonder if they detract slightly from the thoroughly analogue era? Otherwise the attention to detail is exceptional, such as the use of the "typewriter" font for wall text to mimic the typewritten Flying Nun newsletter.

Exhibitions such as these underscore the importance of not only ephemeral material culture, but the will or happenstance of its collection and preservation. The physicality of vinyl records, cassette tapes and posters — not to mention the significance of pubs as venues, spaces for community, and live music — are almost overwhelming in an ever increasingly digital world. It prompts the unoriginal question, what traces of contemporary music will exist in the future and (how) will they be accessible? 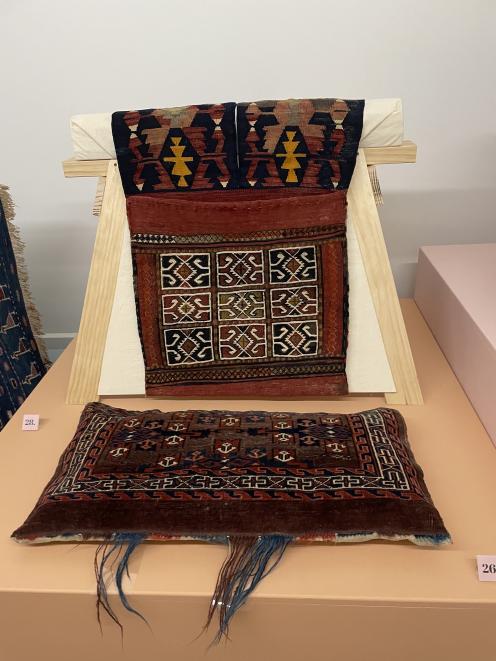 Margery Blackman’s generous gift of textiles to the Otago Museum coincides with the revival of interest in textile art, and is therefore timely. This exhibition of beautiful works collected by Blackman from countries including India, Indonesia, Syria, Iran, Turkey, and Central Asia features handwoven, patterned garments and objects such as bags, cushion covers, and saddle bags. In addition to the finished works, the exhibition includes weaving tools and a large loom.

Visitors can access the works by style (embroidery, batik) or function (garments, small bags, everyday life) via touchscreen, or, simply by viewing the works themselves, most of which are behind glass and under low light for preservation purposes.

Across the different cultures, the works share formal similarities in terms of geometric patterns that are determined in most instances by the scale and operations of the loom. That is, many pieces are either rectangular or square and the patterns are carefully built up over the weaving process. The expertise of the weavers is extraordinary.

The two works in the photograph are a bag front used as a cushion cover (front) and a "Heybe" or saddle bag (back). The cushion cover was made by the Yomut people ("probably Iran") in the 20th century, while the Heybe comes from Turkey and also dates from the 20th century. Some of the pieces in the exhibition are over 100 years old, while others are more recent — made for the tourist industry or as a reclamation of traditional skills.