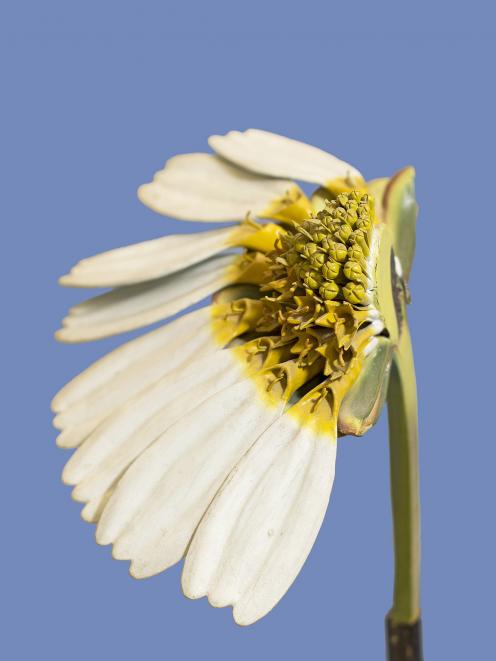 In an exhibition that is ostensibly of botanical images, Marion Wassenaar has created a display which reveals the art behind the craft of anatomical models.

Wassenaar's fine photographic images do not directly show plants, as they appear at first observation. Instead, they present a catalogue of the University of Otago's vintage botanical display models, made by master craftsmen Robert and Reinhold Brendel in Europe in the 19th century.

By focusing on the works as if they were actual botanical specimens, the viewer has the shock of discovering that the works are models, followed immediately by the realisation that the models are, in themselves, beautiful art, rendered in breathtaking detail from fragile and hard to work materials.

The displayed images are part of a larger body of work recording all 36 of the Brendel models in the university's collection. Although prized antiques, the pieces are still in regular use as teaching aids, such is their attention to detail and fine design.

More significantly, they have survived from before mass-production and the use of materials such as plastics. As such, they are testament to the high standard of hand-made scientific equipment from the Victorian era, and their recording as digital photographs invokes questions of whether our modern technological processes could produce such enduring teaching aids. 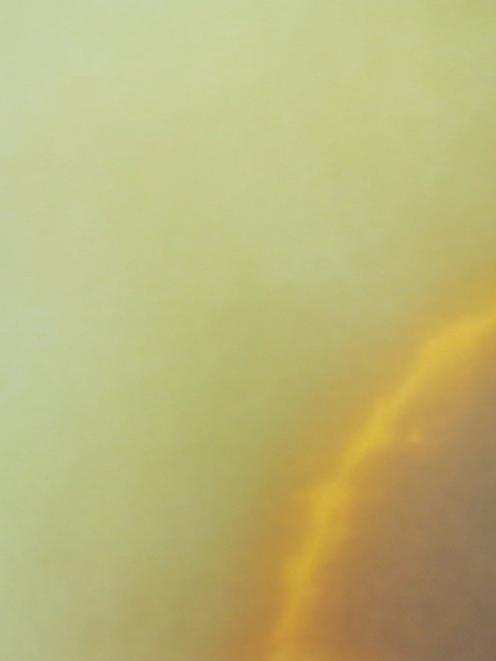 In a series of beautiful abstract paintings, Eliot Coates depicts the gradual shifting and blending of light and colour. There are no hard edges, no borders at which one colour ends and another begins, and the use of oil on aluminium creates a warm glow which subtly changes the works' appearance with changes in the light.

The artist has created a series of strong colour-field abstract paintings, which are somehow as much Turner as they are Rothko. Light meanders and slides across the canvas, producing subtle shifts as reminiscent of ambient music as it is of painting.

As with ambient music, what seems innocuous background becomes hypnotic, holding our gaze and drawing our attention to the gradual changes in the surface.

As the exhibition's title suggests, there is a deliberate attempt to get away from the digital dichotomy of on-off, yes-no technology, in which colour and form can be reduced to distinct uniform packages. Ironically, the exhibition poses the question of whether this is ever achievable.

Our visual system relies on electrical impulses to create our view of the world, and scientists continue to argue over the wave or package nature of light. However, whatever the answer to those mysteries, the artist has achieved the aim of producing fine, calm, sensual works. 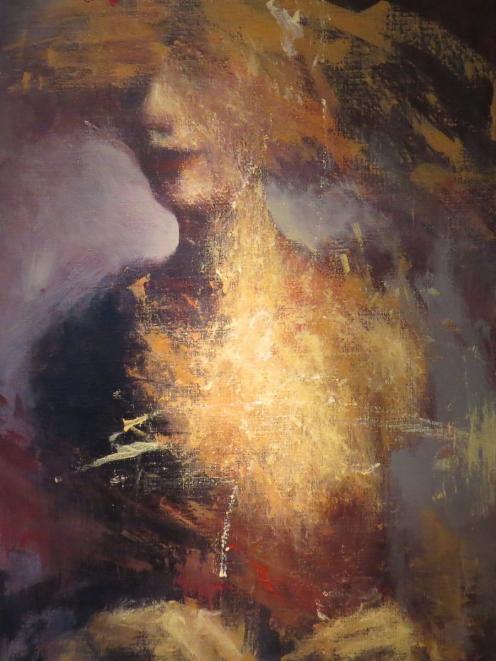 Hard on the heels of an exhibition of Viky Garden's pinhole photography, Fe29 Gallery now presents some of the artist's better-known work: her strong, introspective paintings and monotypes.

The artist focuses almost entirely on portraiture, using herself as the model. However, describing the works as self-portraits is misleading. The paintings are as much about the inner experience as they are photorealistic depictions of their subject, and as such, they are perhaps better described as ''pan-portraits'', portraits of humanity as a whole, and especially the female spirit.

In this, the artist is following in a vein of art which has a long history in New Zealand, and it is perhaps no surprise that the earliest work in the exhibition, Shared Pacific, shows the influence of Rita Angus. Neither is it surprising that the remaining works veer, at times, towards the very personal photography of Di ffrench.

The quality and strength of the works, though, are pure Garden. Golden, glowing portraits stare from empty or surrealistically busy backgrounds, their surfaces overworked with seemingly random strokes of colour which seem to capture the essence of inner turmoil.

In a smaller series of monotypes, the face is often only implied, with areas of white producing strong, heavy negative space which threatens to mask and obliterate the subject.