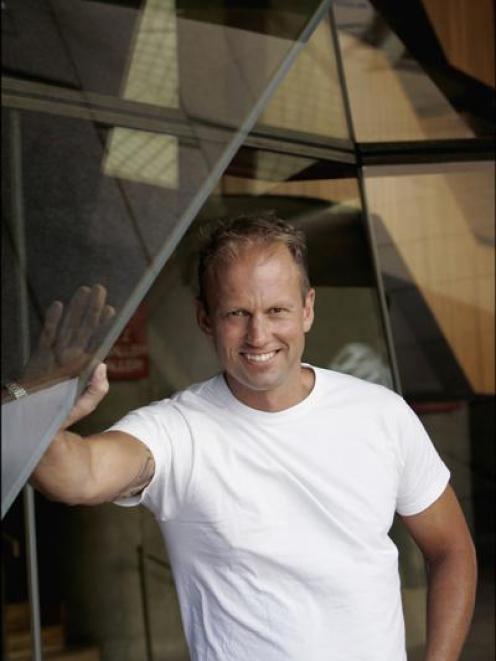 Teddy Tahu Rhodes.
A New Zealand-born singer who has developed an international career in opera is returning to tour with the NZSO this month. Charmian Smith talks to Teddy Tahu Rhodes about his burgeoning career.

Much of his success comes down to having people believe in him, says Teddy Tahu Rhodes.

The Christchurch-born baritone, who is touring with the New Zealand Symphony Orchestra this month, has spent the past 10 years overseas, building an international career in opera.

"I've been flying under the radar with being overseas. It's an honour to come back and tour," he said in a telephone interview from Wellington.

Despite early promise - he sang with the National Youth Choir, won the Mobil Song Quest in 1991 and studied at the Guildhall in London in 1992 - he worked in Christchurch as an accountant for seven years, which limited his singing opportunities.

"Singing had always been there, but I put it on the back burner until a few people gave me a push and shove," he said.

Rhodes took roles in local opera productions and gave a few recitals, but in 1998 he had a lucky break while singing Marcello in La Boheme for Canterbury Opera.

An Australian singer, also in the production, persuaded Opera Australia to hear him.

Rhodes missed the audition in Christchurch, thinking he wasn't good enough, but encouraged by Christopher Doig, Dame Malvina Major, his teacher Mary Adams Taylor and others in the Christchurch music scene, he flew to Sydney and within a few weeks he was on stage at the opera house when someone pulled out of an opera there.

He quit his job in Christchurch and moved to Sydney, telling himself he'd give himself five years to see if he could make it as a professional singer.

In his first role, Dandini in Rossini's La Cenerentola, he was heard by a conductor from San Francisco Grand Opera who was conducting a new show, Jake Heggie's Dead Man Walking.

"They needed a cover and a second cast, and I got three shows out of it, and next thing I know I'm singing modern music all over the world," he said.

He has been critically acclaimed for his roles in modern opera, such as Billy in Benjamin Britten's Billy Budd, Ned Keene in Britten's Peter Grimes and Stanley Kowalski in Andre Previn's A Streetcar named Desire.

"It's a real passion. There are many wonderful and great classical singers in the world so it's good if you've got a niche somewhere and find something that's a bit different.

Classical opera is part of my repertoire as well, and it gives me two different fields to play in," he said.

Of five operas he has sung in this year, four have been modern, including his debut at the Met in New York in Peter Grimes, first produced in Britain in the 1940s.

"We consider it modern opera but it's great opera as well. Some of the stuff I've done in America - Streetcar and Dead Man Walking - were written in the 1990s and some are even from this century.

"It would be a shame if there was nothing written from our period in the classical sense. It's always been that way, and the works that survive will survive because they are great and will be performed for years to come."

It's also exciting to be working on a new show that hasn't been done before, he says.

One of the interesting things for a baritone like himself is that in some modern works baritones have lead roles, whereas in classical opera most of the big numbers are sung by tenors - something that made it difficult coming up with a programme of operatic arias for his tour with the NZSO, he said.

Rhodes (42) has "has generated a lot of buzz for his good looks, but it was his full, healthy singing that stole the show", wrote the Washington Post critic when referring to his debut at the Met in March this year.

Being "marketable" is important so he keeps fit.

The voice is still paramount, but the visual side has changed our perception.

Although his middle name is Tahu and many of his mates call him that, he has no Maori connections, he says.

It was a name passed to his family many generations back and kept.

In December he will be marrying New York mezzo-soprano Isabel Leonard and setting up home there, something he's looking forward to after living out of a suitcase for the past few years.

"I have been literally homeless. I haven't an apartment; I go wherever the work is.

In between I would come back to Sydney in general, but work has been pretty constant, and if I was in London I'd stay there - I have family in London."

However, such a lifestyle can be tricky for relationships.

For the past three and a-half months his fiancée has been working in New York and he has been on this side of the world.

"If I had five days we could see each other but I don't. At the moment that is the way it is. We will be taking more care in future to have time at home," he said. 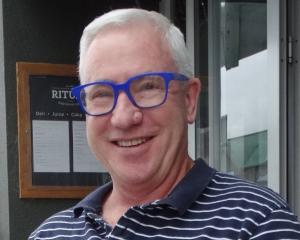 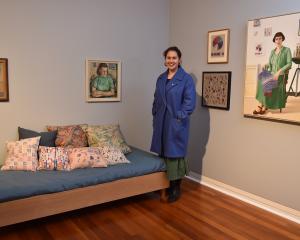 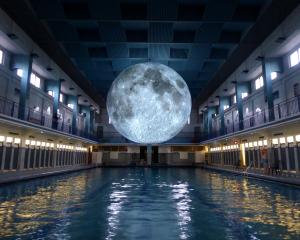