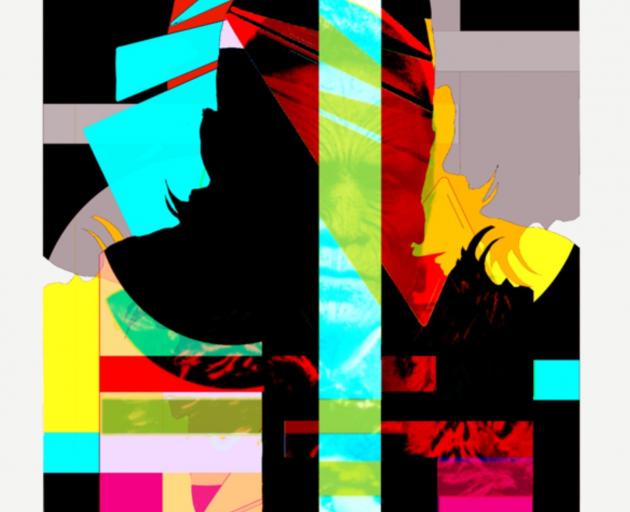 Although connecting with their ancestors mean different things to artists Hemi Hosking-Kereopa and Ngahina Belton-Bodsworth, both aim to honour their memories.

For Belton-Bodsworth entering the inaugural Kiingi Tuheitia Portraiture Award has been about paying tribute to her nanna while, for Hosking-Kereopa, it has been learning of his ancestors’ achievements in "aiding the Maori people".

The award has been launched by the Office of the Kiingitanga and the New Zealand Portrait Gallery Te Pukenga Whakaata to inspire a new generation of emerging Maori artists to create portraits of their ancestors.

Their work will be exhibited at the New Zealand Portrait Gallery Te Pukenga Whakata in Wellington from May 28 to August 15 then the exhibition will tour nationally. They are competing for a first prize of $20,000. The winner will be announced next week. The runner-up and People’s Choice Award receive $2500 respectively.

Belton-Bodsworth entered a triptych Te Moana. To Maua Haerenga, which features herself and her nanna and namesake, who was born in Ngapuke Tu Rua in Waitara in the 1930s and later moved to Australia with her family.

While Belton-Bodsworth grew up in Otaki, her family moved to Australia to be closer to her nanna, when she was 13, but by that time her nanna’s memory was not so good. 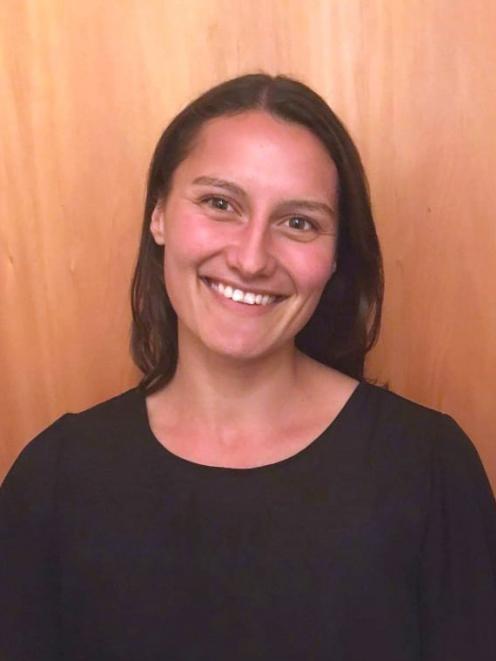 Ngahina Belton-Bodsworth
"For me, despite the distance and illness, I still felt a really strong connection to her and it seemed really important to explore."

Creating the works for the awards gave her a chance to contemplate and explore the relationship.

"It was a really beautiful time."

Belton-Bodsworth, who is in her last year of art school and moved to Dunedin just prior to Covid-19 lockdown last year, started with a portrait of herself, as an exploration of self.

"I love being able to paint all day, every day."

When she started working on the portrait of her nanna she realised there was an interesting narrative.

"It was a nice surprise. [In] my own image, I look quite concerned or unsure whereas my nanna is strong and happy."

The works are oils on canvas. It is a medium she enjoys as the oils give depth and seem "to do what I want them to do".

Her family are happy with the works which is also important to her. 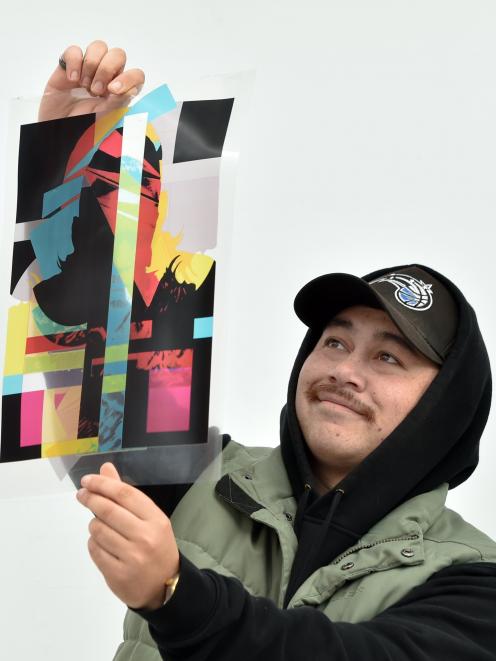 Hemi Hosking-Kereopa is a mixed media artist. PHOTO: PETER MCINTOSH
Hosking-Kereopa (Ngati Tahinga, Tainui and Awhirio) chose to create a multi-media work depicting one of his ancestors, Tawhio Matutaera, after learning about his achievements, in particular, his role in aiding the Maori people.

"This has inspired myself to really want to help our people even more through the use of art. Tāwhiao Pōtatau Te Wherowhero was a great man and I hope that I can honour him with this portrait," he said in his entry.

Hosking-Kereopa is working towards a postgraduate honours degree after graduating in visual arts majoring in screen printing at Dunedin School of Art.

"Even after finishing my degree, I didn’t feel like I had learnt everything I wanted to so by going back it’s allowing myself to gain more knowledge, understanding and confidence into my practice."

It was during his first year of study that he discovered printmaking was the discipline he found best suited his style of art.

"I find the process of creating an image — either digitally or by hand and then transferring it on to a screen to put on to paper — really enjoyable."

His work is heavily influenced by graffiti and typography and he bases the themes of his work around stereotyping and racism towards Maori and Pacific Islanders.

"[It’s] a combination of grunge graffiti style to crisp and refined compositions."

Hosking-Kereopa was inspired to create the work after a conversation with his father about his whakapapa and where his family comes from in the Waikato.

His father talked about Tawhiao, who became the second Maori king for the Tainui iwi in 1860.

Hosking-Kereopa wanted to push himself to try something new by entering the awards as his work to date has been mostly text-based so chose to combine digital collage, silk screen-printing and ink jet printing.

" This took me a couple weeks to create through a lot of trial and error; experimenting with various colour schemes, design layouts and layering shapes on top of each other. The colours in my print were chosen because I wanted it to be eye-catching and unique."

Discovering he is a finalist was "quite surreal".

"This is my first ever competition of any sort and to have my work acknowledged enough to place me in the finals still trips me out."