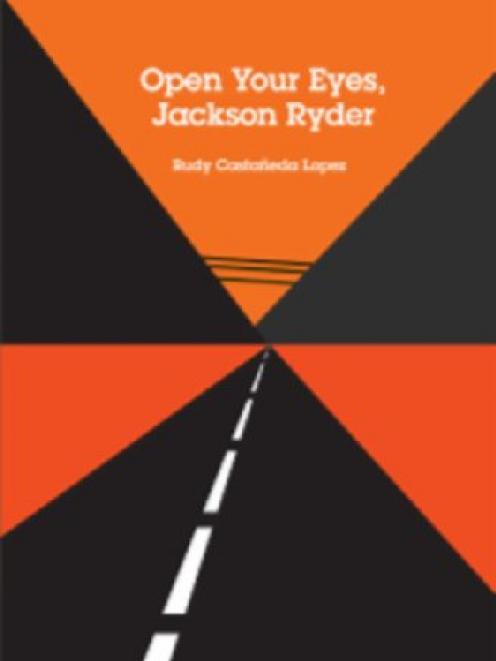 Drenched in the art world his mother lived for, born on Michelangelo's birthday, and named after Jackson Pollock, he can recognise and opine on specific artworks in the manner of an erudite.

Ranting against the mess he considers van Gogh, or observing his mother sitting in bed in the style of a Hopper painting, young Jackson is intelligent and obsessed with art and creative endeavour. It becomes the one pull that keeps his world in order.

Turmoil hits his steady family life when his mother, a "doorway of light'', dies, and his father, grieving, drives them and family friend Charlie across country to put down new roots in San Sebastiano, California.

His father forbids art or the practice of art, as these are painful reminders. Instead, Jackson tries to fit in as a 15-year-old, hanging out at the Farmer's Basket and drinking Dr Peppers, and socialising with a mishmash of oddities and ethnicities.

He's sophisticated; he knows of Ophelia only through the pre-Raphaelite painting by Millais; he observes his father and friends with the inward comment: "the three of them looked like a Mannerist sculpture carved in Carrara marble''.

During this time he felt he was always floating in a painting by Chagall. Not such a typical teenager.

Yet he cannot avoid the teen scene, and he mingles while engaged with art, particularly on a school trip to the art galleries of La Cienega, Los Angeles. His art teacher, Mr Talbot, while slightly questionable professionally, is an inspiration.

This is a substantial and critically competent novel about coming of age; about specific art worlds; and the chaos that was the Western world events of the 1960s. Castaneda Lopez, in his second novel, his project for the Creative Writing Programme at Whitireia Polytechnic, guides Jackson through his teen years with firm direction, and with such surety neither the protagonist nor the plot falters. 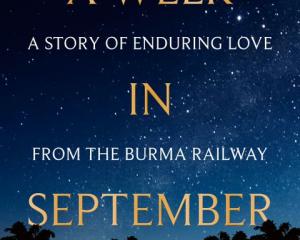