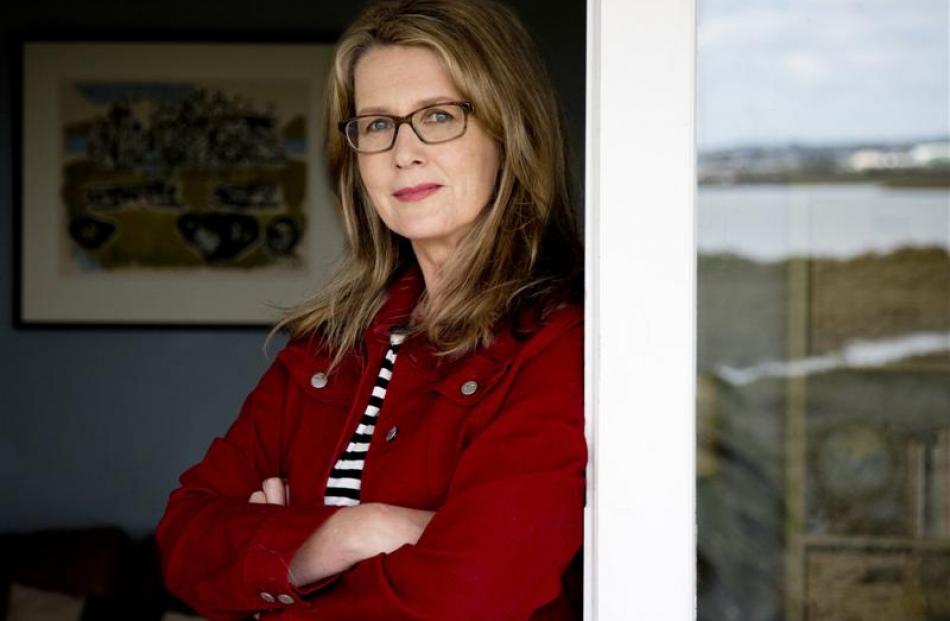 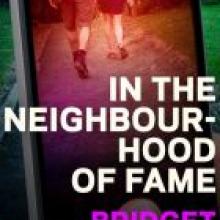 A familiar tale is examined in much more depth and precision than that in this very readable novel - her second - from Auckland author Bridget van der Zijpp.

It explores themes of fidelity, fantasy and fame, and does so with a neat touch and a lovely ability to find the voices of linked but disparate characters.

At the centre of the story is Jed Jordan, who with a name like that could only grow up to be a musician or an American politician.

He's a bit old, a bit washed-up and a bit frustrated that he remains known solely for his chart-topping hit Captain Of The Rules.

He has gone from spotlit stages and groupies to tending peppers in his glasshouse and chance encounters with dog-walking teenagers.

But while Jed is the nominal centre of the novel, its voices are three female characters branching off in different (or not so different?) directions.

There's the wife (Lauren), a theatre producer at a difficult stage in her life; the childhood friend (Evie), who is dealing with some serious issues of her own; and the teenager Jed meets in the park (Haley), who is looking for her place in the world.

Van der Zijpp deftly weaves the women's stories in and around and through Jed's life, writing with a simple but effective tone to explore themes of celebrity and the vicious aftermath of scandal-breaking in the era of social media.

It's not a long novel but is not a story that leaves you feeling short-changed.