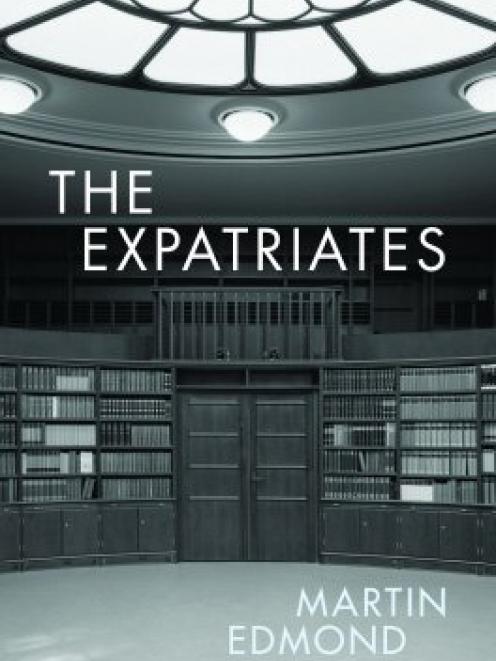 Martin Edmond is himself an expatriate, having been based in Australia since 1981.

The expatriates in this book were men about whom the late James McNeish had gathered material, but in 2013 he suggested to Martin Edmond that he undertake the telling of their stories.

Perhaps reviewing just one story will give the flavour of Martin Edmond's fine collection of mini-biographies.

Ronald Syme was a top pupil at New Plymouth Boys' High School and by the time he reached Victoria University was already regarded as a brilliant linguist.

At 20, even before he had completed his BA, he was appointed assistant lecturer in classics at Auckland University, leading to the extraordinary situation of him preparing students for an examination he was about to sit himself.

Oxford was the destination for this particular expatriate and he was soon established as the go-to scholar for information on the Roman Empire.

With military history one of his specialties it was natural for him to be recruited for intelligence work in World War 2, much of which he spent in Turkey.

He died in 1989 after a life of scholarship which established this boy from Eltham as the greatest 20th-century historian of ancient Rome.

This summary is a shadow of Martin Edmond's detailed, well-balanced and lively biography.

His other three subjects, despite the occasional dryness of their academic work, are given equally appealing treatment from a multi-award-winning non-fiction writer.

The author, like many writers of recent times, admits to having "trawled Papers Past'' but at least once his net let him down.

He mentions Syme's first appearance in print in a letter to the editor "for which a precise date is lacking''.

In fact, as Papers Past reveals, the letter appeared in the Taranaki Herald on November 17, 1920, when Syme was almost 18 and had scored the highest marks in the country in the Junior Scholarship exam.

That trivial lapse aside, the author's research is wide-ranging and meticulous, no doubt helped by McNeish's contributions.

That the four subjects all came from provincial New Zealand prompts the reader to wonder how much this shaped them.

The reader will also ponder how much New Zealand-ness remained within these expatriates.