Going with the flow in epic conclusion 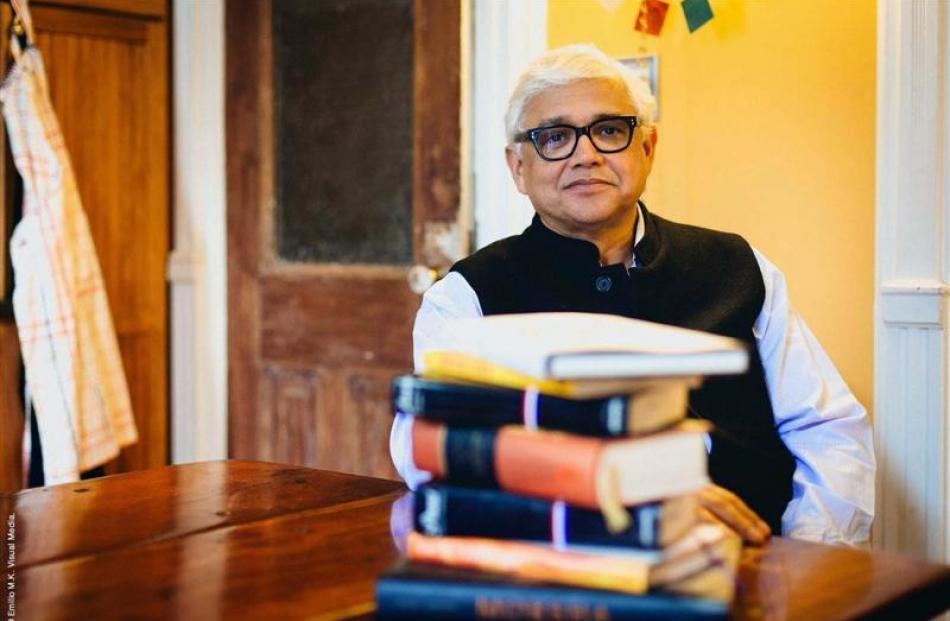 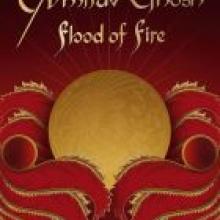 Calcutta-born and Delhi and Oxford-educated author Amitav Ghosh lives between India and the United States.

The Indian subcontinent, British colonialism and the struggle for Indian independence provide the physical setting and/or historical context for many of his works.

I first discovered this wonderful writer through his bestselling 2000 novel, The Glass Palace.

My appetite whetted, I then devoured The Hungry Tide (2004) and was delighted to discover his subsequent novel, Sea of Poppies (2008), was to be the first of the ''Ibis trilogy'', ensuring further treats in store.

The trilogy, which continued in 2011 with River of Smoke, is set against the backdrop of the opium wars of the mid-1800s between China and British India.

From the fertile poppy fields bordering the Indian Ganges, to a storm-ravaged and murderous Indian Ocean crossing aboard the Ibis with a cargo of convicts and stowaways, to the calm of Mauritius, this epic adventure reaches its conclusion in Flood of Fire, as the Chinese emperor bans opium from his country's shores.

Kesri Singh, now a havildar in the East India Company, is preparing his regiment for battle; Parsi widow Shireen Modi has thrown caution and etiquette to the wind and is voyaging from Bombay to China hoping to reclaim her late opium-trader husband's wealth; young mulatto American sailor Zachary Reid is taking every opportunity life throws him to climb the ladder and forget his lost love Paulette, a French orphan, who has become the assistant of an English botanist on the island of Hong Kong.

They are but a handful of the disparate and colourful cast of characters of Indians and Westerners - from rajas to coolies, memsahibs to munshis - we met in the first novel whose story threads are expertly brought together by Ghosh in the third, against the historical backdrop of the first British attacks on Chinese harbour cities and the eventual seizure of Hong Kong.

Ghosh's ability to meld the ''big picture'' historical drama and the personal ''little guy'' stories within it is one of his biggest strengths.

His descriptions of the sights, sounds and smells paint a vivid picture of this significant period in history.

Whether it be the shipping, boatbuilding materials, weaponry and maritime terminology of the time, the military clothing or food preparation, the attention to detail is clearly the result of formidable research.

The list of characters from different cultures and walks of life is considerable.

Ghosh's repertoire of lingos for each caste or class of character is similarly remarkable, and the pidgin English dialogue is often hilarious.

Readers may require a dictionary or Google close at hand to decipher some of the content.

That said, Ghosh's prodigious talent for storytelling, the infectious energy and excitement, and the constant pull of China, the sea and the mighty rivers, ensure the boats, the action and the story flow.

It is possible to dispense with some of the knowledge and simply become immersed in another world.

There are few writers who match Ghosh's depth and breadth, in my opinion.

I could not help comparing this novel with Leo Tolstoy's War and Peace.

Both are epic in their scope, imagination and research, contain detailed information about military engagements, but also provide intricate and intimate portrayals of family dynamics and personal observations.

At 600-plus pages, Flood of Fire is no ''quick fix'', but I was puzzled while I was reading it as to why it was taking me longer than I thought it would; I realise now it was simply because I could not bear it to end.

I will have to content myself with Ghosh's back catalogue while I eagerly await his next offering. Readers unfamiliar with his work have years of enjoyment ahead of them.

• The ODT has one set of Amitav Ghosh's Ibis trilogy (Sea of Poppies, River of Smoke and Flood of Fire) to give away courtesy of Hachette.

For your chance to win the trilogy, email helen.speirs@odt.co.nz with your name and address in the body of the email and ''Amitav Ghosh book competition'' in the subject line by 5pm on Tuesday, August 25.

• Winners of Terrain by Geoff Chapple, courtesy of Penguin Random House, were: Monika Fry, of Arrowtown, Michael Yates, of Wanaka, and Margaret Tripp, Pauline Bellamy and Paola Jarvis, all of Dunedin.